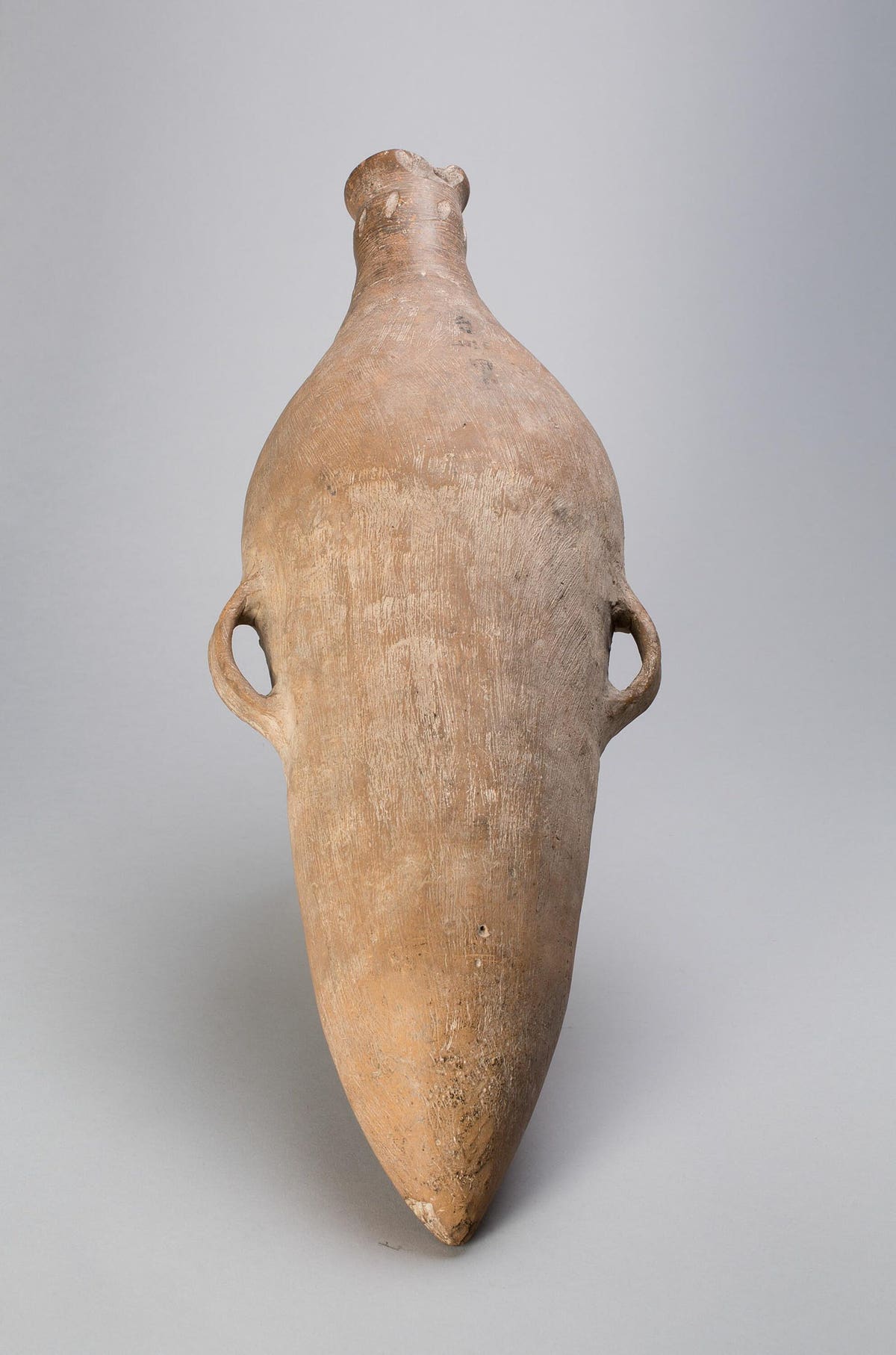 According to chemist and project researcher Louise Chassouant, they were not sure about the feasibility of collecting ancient plant fossils, but their method allowed them to dissolve the coating of the jar, where they found charcoal and non-porous pollen to hypothetically used the vines Type to make wine.

Extracted vine pollen matched that of wild species, indicating the use of native plants, and chemical markers confirmed red and white wine production.

Chemical and archaeological botanical analysis proves that the Romans used field pine tar to waterproof wine tanks, suggesting a regional economic trade in the region, which, according to Chasuant, has not been published before.

The study was conducted by a team of eight. According to Chassouant, the project “had almost no cost” because of their multidisciplinary approach, and said a single technology like a chromatograph would be much more expensive to study. The researchers intend to expand their field’s archaeological botanical investigation and multidisciplinary approach to cross-check information and avoid errors.

Due to the Covid-19 pandemic, many brewers – including those in Sicily – have had to deal with winery and restaurant closures, declining sales, supply chain issues (problems finding materials and bottles) and even staff shortages. This has prompted some to innovate their brewing operations to be compatible with e-commerce and other channels.