Copyright 2021 - All Right Reserved
Home NewsBusiness News After Restful Preseason, Minnesota Vikings Must Get Off To Sharp Start Against Packers
Business News

After Restful Preseason, Minnesota Vikings Must Get Off To Sharp Start Against Packers 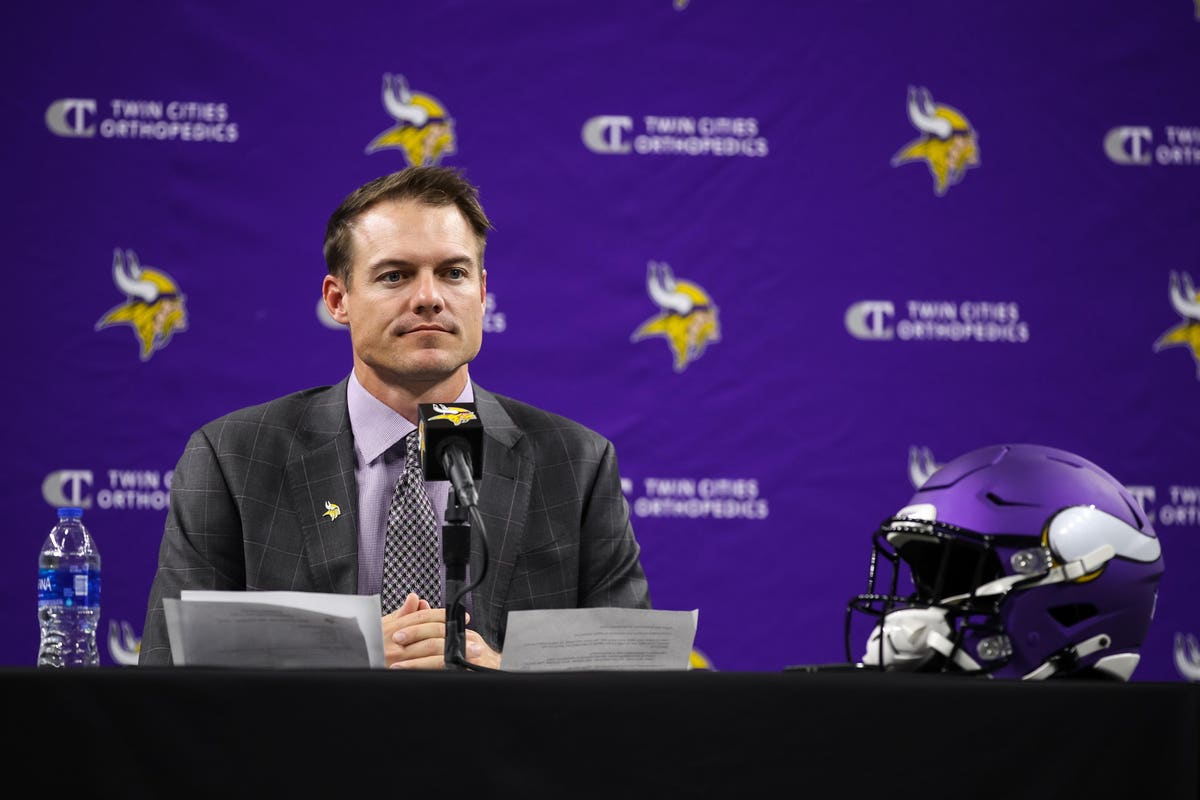 They did not play a single down in the final preseason game – a 23-13 loss – and that’s just what O’Connell had learned about regular-season preparation during his tenure with the Super Bowl champion Los Angeles Rams. If you don’t play your stars in the preseason, you don’t have to worry about them getting hurt.

Does that mean his team will be ready to play competitive football when the regular season opens September 11 against the Green Bay Packers? There are no such guarantees, but O’Connell is not worried about that – or any of the three preseason games that the Vikings lost this summer.

O’Connell and the Vikings are hardly alone with that philosophy, but it seems quite reckless that a first-year coach is more interested in keeping his players safe than he is in making his players prove themselves and demonstrate that they are game-ready and prepared to assert their will from the start of the season. In addition to the seven players previously mentioned, Patrick Peterson and Eric Kendricks also sat out each of the three preseason games.

“They should feel like they’re right on schedule from a physical standpoint and stamina-wise of being able to play a full game,” O’Connell said, per the Star Tribune, “but 10-12 snaps here and there, I don’t know how much it does for some of the veteran players who have played a lot.”

That casual attitude could lead the Vikings to the kind of start that the fans have seen each of the past two years under former head coach Mike Zimmer. The Vikings dropped five of their first six games in 2020, and they lost five of their first eight games last year. Neither team was able to recover from the slow start.

Training camp has seen the Vikings welcome their new head coach with open arms and the team has created a basic lovefest after the eight-year tenure of Zimmer. Their former coach was tough, defensive-minded and disciplined, and he appeared to be just what was needed after the regime of Leslie Frazier.

However, a series of heartbreaking losses in the team’s most important games – some of them in the postseason – had left Zimmer frustrated and hardened in his views. Communication ranged between difficult and impossible during his last two seasons.

Now it goes the other way, and O’Connell is thought of as a creative and sharp offensive mind, largely because he was the right-hand man of Rams head coach Sean McVay. The Rams have been to the playoffs four times in five years under McVay, including a Super Bowl loss to the New England Patriots and a Super Bowl victory last year over the Cincinnati Bengals.

There was skepticism about the hiring of McVay prior to the 2017 season because of his youth and inexperience, but he has proven himself and it is clear that he is one of the best head coaches in the league. O’Connell hopes to follow in McVay’s footsteps, but he has not put any kind of a stamp on this team in the preseason.

That seems to have gone over well with the team’s new general manager Kwesi Adofo-Mensah, and the negative pall that marked the end of the Zimmer era has been eliminated. Attitude is very important in the NFL, but execution is a far more important factor. The team has proven nothing in three preseason games in that area and a slow start will lead to serious questions about the team’s approach this summer.

A win over the Packers in the opener would jump-start this team and get it on the right track for the season. But if the Vikings fall short in that game, how will O’Connell keep this team from overcoming the self-doubt that has been a part of this franchise for so long?

U.S. PCE inflation fell in July, but personal income and spending both fell, the key is what Powell thinks