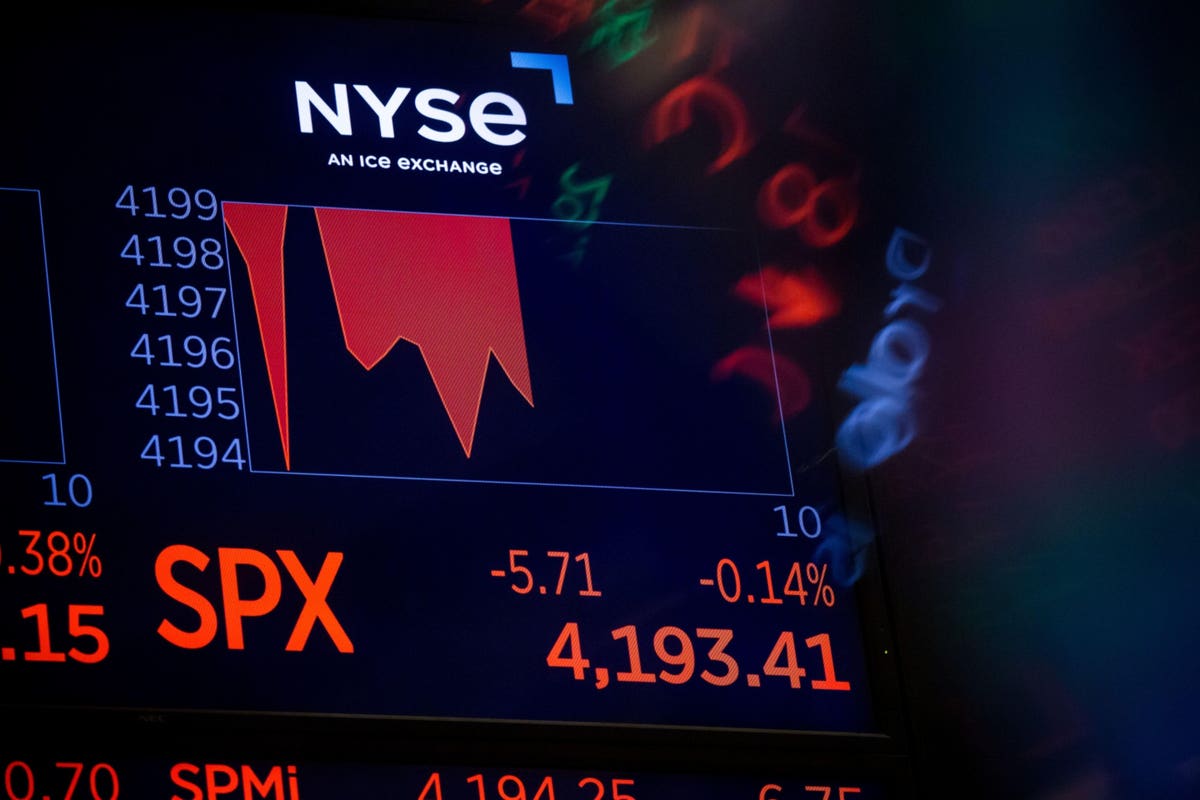 The coming week is post options expiration week in October. The histogram below tells us that this week has a bearish tinge.

Edit: Probability of an up day

This may be the last bearish period in Q4. Here is the reasoning.

The 1-4-10 year cycle bottomed 3 weeks ago October 27th has been the seasonal low in any year Octobers in years ending in 2 have tended to feature significant lows The decline stopped at the important 3500 retracement level and rallied.

Here are some buy candidates, but defer purchase until the latter part of the week.

Merck has shown exceptional relative strength as the health care sector strengthens. In addition, the shares have risen in November almost 74% of the time since 1980. The company is due to report earnings this week. Cycles suggest a positive reaction to the announcement. The shares are likely to rise closer to $100 over the near term and higher into December.

Eli Lilly also shows good relative strength at the beginning of a strong period of seasonality. Price has risen in November over 70% of the time. The stock has recently hit a new closing high. A break above $340, which appears likely, could send the stock much higher into December.

Bed Bath & Beyond Is Leaving A Wake Of Closing Stores On Its Path...

Capital One Stock Gained 12% In One Week