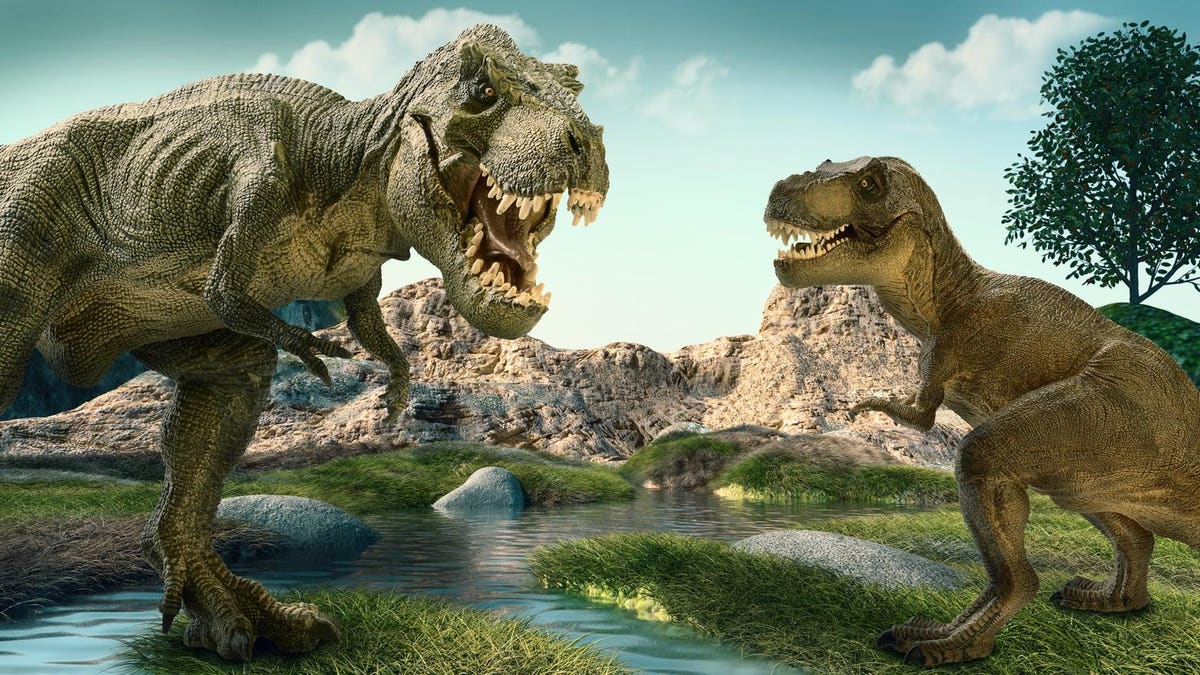 When I covered the trial of Kent Hovind, a Young Earth Creationist Independent Baptist Minister, back in 2015, a name that kept popping up was Glen Stoll. Stoll was the trustee on several properties. Ultimately the trusts were considered to be alter egos of Hovind. Even the holdout juror who effectively freed Kent Hovind found the Glen Stoll trusts a bit dubious.

When I asked Hovind whether dealing with someone who was enjoined by DOJ might have been one of the sources of his troubles, Kent was quick to defend Stoll.

Stoll entered into a plea agreement with DOJ on January 15, 2021 pleading guilty to conspiracy to defraud the United States and evading federal income tax for calendar year 2013, The conspiracy had to do with work that he had done for one of his clients. Agreed sentence was five years probation and some restitution including cleaning up his tax compliance.

The latest Glen Stoll news is a federal suit to reduce assessments to judgment, to find that a parcel of property is held by an alter ego of Stoll’s and to foreclose federal tax liens on the property. Also named as defendants are “Director of The Family Defense League” (with several aka’s) and Snohomish County Washington, where the property, 7311 Grove St. SE Marysville, is located. The County is involved because the US is recording a lien on the property.

The complaint gives us some background on Stoll. We learn that he has not voluntarily filed an income tax return since 1988. He has held himself out as a lawyer, but the government found no records of him going to law school or having been admitted to any bar. He made money selling fraudulent tax avoidance schemes using “corporations sole” and “ministerial trusts”. As noted, Kent Hovind is probably the most well-known Glen Stoll customer.

“Corporation sole” makes sense for hierarchical churches. It vests title to property in the holder of the office. Much of the property of the Catholic Church is titled as being in the name of the archbishop of a diocese in corporation sole. For one man ministries it does not make much sense.

The complaint goes through the chain of title on the Grove Street residence and alleges that the trusts involved are simply alter egos of Stoll who has been living in the house rent free and is the sole signatory of trust accounts. The government wants to seize the property and sell it to offset some of Stoll’s liability.

There is a ten year statute of limitations on collections by the IRS. A suit to reduce to judgment can stop the clock. Superficially it seems that DOJ is cutting it close here filing the complaint just a couple of weeks short of the tenth anniversary of the assessment. There may have been some event that tolled the statute, which would cut the drama. Perhaps they thought that the repayment requirements from the criminal pleas would take care of things.

And the clock is also ticking for Glen Stoll’s most famous client, Kent Hovind. When Kent Hovind launches into his diatribes that he never broke any laws, one of the things that he leaves out is the substantial civil liability that the Tax Court found – over $3 million in tax and penalties for the years 1998 to 2006. Sorry I lack the diligence to figure out the interest on that. It is, as we say, a number.

That should start the collection clock that the Tax Court petition would have stopped. There may be a subsequent pause due to an appeal to the Eleventh Circuit that upheld the Tax Court. That came down on October 23, 2014. So it appears that sometime in 2013 or 2014 Kent Hovind will be olly olly oxen free from that huge liability unless the government sues to reduce it to judgment.

Will there be a suit? And is there anything to collect from?

Not A Glen Stoll Client Anymore

Shortly after his release from prison in 2015, Jo Hovind divorced Kent. He had a heated public dispute with his son Eric over ministry property. It appears that at that point he was left with nothing other than his abilities and some loyal supporters, not the least of whom was Ernie Land, his longtime consigliere.

From there he was able to build a new Dinosaur Adventure Land in Lenox Alabama. His Kent Hovind Official Youtube channel has topped 30 million cumulative views. All in there seem to be some assets there, but my prediction is the government won’t be getting much from him. The reason is that Hovind seems to have gone conventionally tax compliant.

Dinosaur Adventure Land is the property of Creation Science Evangelism Ministries Inc. CSE went through the process to become recognized as exempt under 501(c)(3). But then it took a further step. It applied for recognition as a church and the IRS granted it. It no longer has a requirement to file Form 990 and the IRS has to go through additional process in order to audit it. I think that it will be an uphill battle to get the church considered to be an alter-ego to Kent Hovind.

That is my opinion, but there is another one.

Robert Baty is a retired IRS appeals officer. He has been following Kent Hovind developments religiously and pointed out the Glen Stoll filing to me. Here is his thought.

Glen Stoll was, in large part, responsible for setting up bogus trusts to try and shield his assets and tax evasion. Since getting out of prison in 2015, however, Kent Hovind has resorted to more traditional corporate veils but which, as before, are simply different forms of nominees and alter-egos.

It appears Glen Stoll’s 10-year collections statute was closing in and the Government, quite properly, has sought to reduce his liabilities to judgment to prevent the statute of limitations from eliminating his liability. The Government is also seeking to have its artificial entities declared of no consequence so that the liens can be foreclosed on Glen’s property and such property can be sold to satisfy, in part, the outstanding liabilities.

In my opinion, this is a good sign. There is no good reason, in my opinion, why the feds can’t do the same for Kent Hovind. Kent Hovind, by my calculations, owes more than $10,000,000.00 and has more than $2,000,000.00 hidden behind his “nominee, alter-ego” corporations. I will be anxiously watching for the Government to act to pierce Kent Hovind’s corporate veils and aggressively pursue enforcement against his assets.

Whether I or Bob Baty turn out to be right probably hinges on how well CSE, it board and Kent Hovind follow through on treating CSE as a separate entity – Reilly’s Fourth Law of Tax Planning – Execution isn’t everything but it’s a lot.