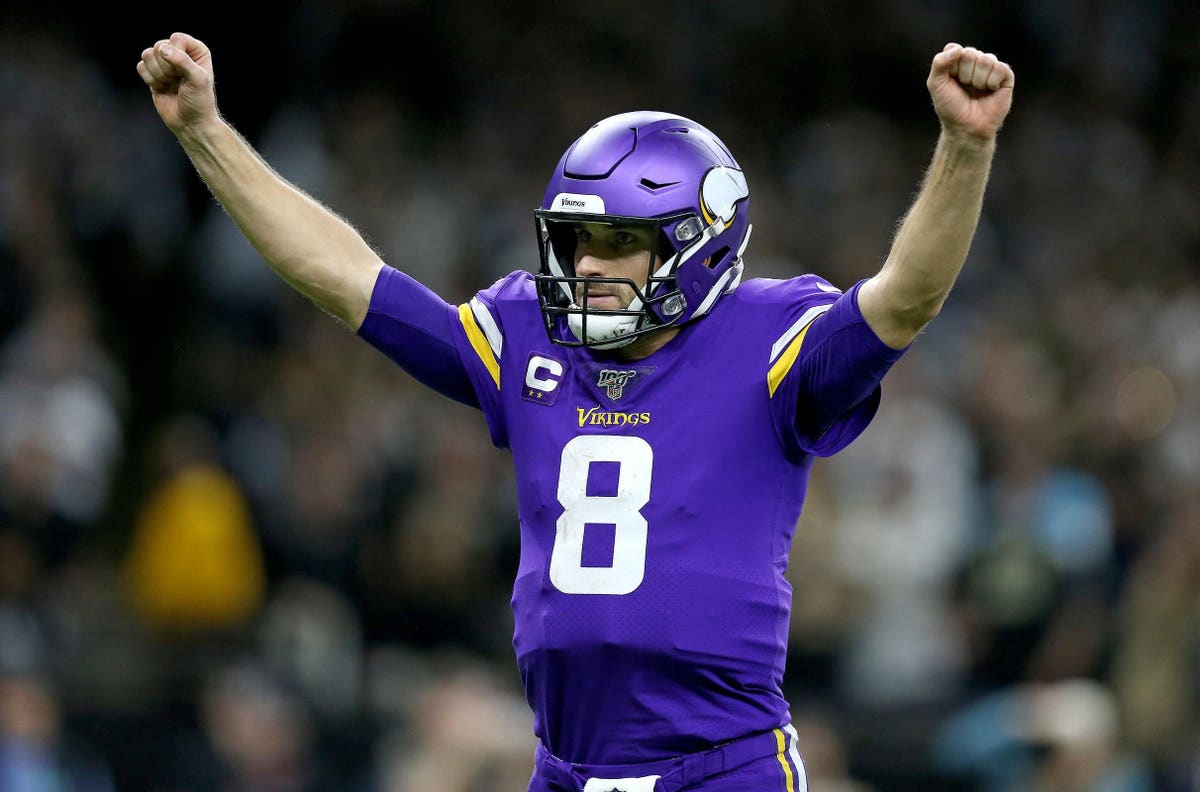 The question of depth is one that is going to impact the Minnesota Vikings throughout the season. An optimistic view of the team’s starting offensive lineup can easily lead to the conclusion that, “hey, this team is not that bad.”

Meaning that the Vikings could actually make a run at the NFC North title and should, at the very least, be a strong playoff contender.

But what about the team’s depth, particularly at the skill positions? There will always be questions about starting quarterback Kirk Cousins, but it is quite clear that if he had to come out of the lineup for any reason, neither Sean Mannion nor Kellen Mond is close to a proven commodity. The team would likely be in huge trouble without him.

The running back situation is a different story. Dalvin Cook is clearly one of the best running backs in the league and is a perennial All-Pro candidate. It would not be a surprise if Cook finished the season as the NFL’s leading rusher and garnered at least a few MVP votes if he can remain healthy all season.

Backup Alexander Mattison is not quite a clone off Cook, but he is one of the best No. 2 running backs in the league. He runs with power, has enough speed and determination, and he is also an excellent receiver. Mattison caught 32 of 39 passes he was targeted on in 2021.

The Vikings also have a No. 3 running back who can contribute in explosive Kene Nwangwu. If opponents relax because they don’t see Cook or Mattison in the lineup, Nwangwu can embarrass them once he gets past the line of scrimmage. While a dangerous No. 3 back is an NFL luxury, he has earned his spot on the team because of his ability as a kickoff returner.

So, there are a slew of riches at the running back slot, but there is a dearth of proven talent at tight end. Irv Smith Jr. is supposed to be the starter, but he has had a difficult time staying on the field throughout his career. That trend is continuing this year as he suffered a broken thumb early in training camp and won’t be available until the start of the season — hopefully.

Backups Ben Ellefson and Johnny Mundt are unproven, and there’s no reason to think that the Vikings have a healthy tight end on the roster. For a team that has had tight ends Kyle Rudolph and Tyler Conklin in the past, this is not acceptable.

The wide receiver position is another story. Starters Justin Jefferson and Adam Thielen give the Vikings one of the best 1-2 combinations in the league. Jefferson should be reaching the peak of his career as he prepares for his third season in the NFL with his brilliant big-play ability. Jefferson is an immaculate pattern runner with great hands and decisive speed on the field.

Thielen is a remarkable pass catcher who is most dangerous when the Vikings are in the red zone. He is smart, athletic and hungry, and he appears to have a special rapport with both Jefferson and Cousins.

The No. 3 receiving position appeared to be wide open at the start of training camp, but KJ Osborn has stepped forward as the Vikings approach the first of their three preseason games against the Las Vegas Raiders, August 14.

He has shown a very high level of dependability in training camp, with the ability to get free from defenders as a result of his agility. He also has more than enough speed, a category that was looked at as a problem area earlier in his career.

“My whole life everybody said I was too slow,” Osborn said. “They were always saying I was too slow. I didn’t get a lot of offers because I was slow. Nobody thought I was going to run a [4.48-second 40-yard dash]. So now when my dad and I hear people talk about my speed, we just kind of laugh.”

If Osborn can produce at the level he is projecting in camp once the season gets underway, the offense may reach the kind of level that Vikings fans have been hoping to see for years.