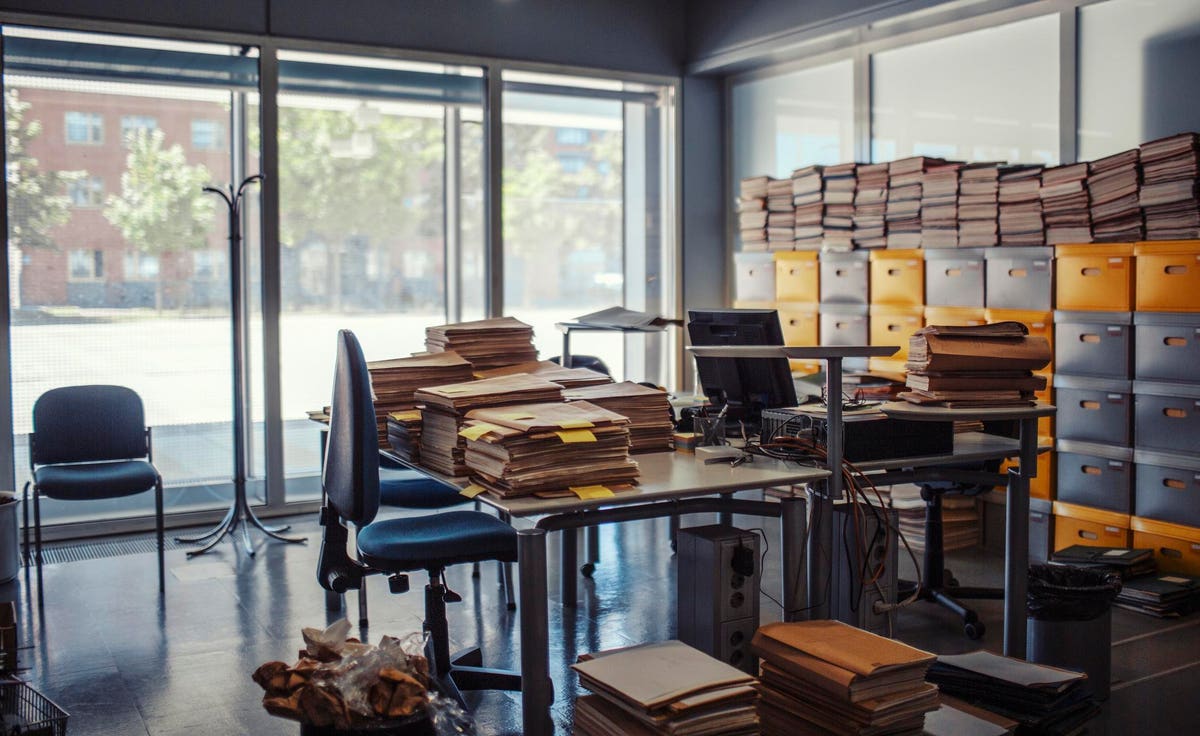 I have previously written about the efforts of the Moore Ingram law firm to assert attorney-client privilege over its communications with its captive insurance clients in my two articles, Microcaptive Tax Shelter Promoter Investigation Of Moore Ingram Law Firm Leads To Attorney-Client Privilege Issues With Client Documents, July 27, 2020, and US District Judge Denies Blanket Assertion Of Attorney-Client Privilege In Moore Ingram Microcaptive Promoter Audit Case, December 31, 2020. As a precautionary note, I do not know any more about this conflict than has been reported in the court filings, and to the extent that anything I say might be at variance from the court documents, those control and not my musings.

The gist of the controversy is that the IRS alleges that Moore Ingram was a promoter of abusive 831(b) risk-pooled captive insurance companies, called microcaptives, and Moore Ingram has sought to protect its e-mail (“evidence mail”) and other communications with its clients as being protected by attorney-client privilege. The IRS has retorted that even though Moore Ingram is a law firm, that does not create an attorney-client privilege where Moore Ingram was also acting as a manager of their client’s microcaptives. A US Magistrate Judge first heard the controversy and ruled that Moore Ingram would not be allowed to make a categorical claim of privilege, ie, claims of privilege over whole groups of documents without having to list them separately, but instead would be required to list any alleged attorney-client documents one-by-one in a privilege log. This ruling was affirmed by the US District Court, and Moore Ingram appealed to the US Eleventh Circuit Court of Appeals which resulted in the decision in US v. Moore Ingram Johnson & Steele, LLP, Appeal No. 21-10341 (11th Cir., Unpublished, August 5, 2022), that I shall next relate.

All that then brings us to the salient issue on appeal, which was whether Moore Ingram could be compelled to itemize one-by-one the documents that it claimed were protected by attorney-client privilege, with the law firm instead trying to comply with only a “categorical” privilege claim that could encompass many documents at once.

Here, Moore Ingram pointed out that two other US District Courts sitting in Kentucky which had heard matters relating to his clients had allowed the law firm to make categorical claims of privilege. But the Eleventh Circuit disagreed, nothing that the Kentucky cases were postured quite differently from the instant case, which involved Moore Ingram’s alleged actions as a promoter, and that Moore Ingram’s claims of attorney-client privilege were “considerably broader” here. With the two Kentucky cases, for instance, the IRS sought information about only 3 of the 202 captives which were managed by Moore Ingram (about 1.5%), whereas here the IRS seeks information about all of the captives managed by Moore Ingram.

The bottom line was that it would be improper to allow Moore Ingram to make categorical assertions of attorney-client privilege, and instead the US District Court’s ruling that the law firm would have to submit a document-by-document privilege law would not be disturbed on appeal by the Eleventh Circuit, which therefore affirmed the lower court’s ruling.

To the casual reader, all this may seem like minor procedural hoopla with out much practical meaning. To those experienced with IRS promoter examinations, this ruling is a bombshell that will make it much more difficult for Moore Ingram to protect particular documents on the basis of attorney-client privilege. The reason is that Moore Ingram was playing (ill-advisedly, some might argue) dual roles: Acting as their client’s law firm to give them advice and counsel about their captive insurance companies, while also acting as their captive manager. Documents about the former might fall under the rubric of attorney-client privilege, but documents about the latter have absolutely no chance of obtaining the privilege.

The problem for Moore Ingram is that it will not have to prove for each and every document that it desires to protect that attorney-client privilege applies, and that is a steep uphill battle where the IRS can content that Moore Ingram was not acting as a true attorney, but rather as the client’s captive manager. This is undoubtedly why Moore Ingram went all the way to the Eleventh Circuit to try to win relief on the subject: It is a big deal for them.

Take, for instance, questions about the pricing of the insurance policies issued by the captives, which is an issue that the US Tax Court has repeatedly focused on and usually found in microcaptive cases that the pricing of policies was just a sham to gin up higher tax deductions. Discussing pricing of policies with captive owners is something that captive managers frequently do, but law firms are rarely involved with. If Moore Ingram tries to protect pricing discussions under attorney-client privilege, the IRS will likely make short work of the privilege once they have identified that is what the document is about.

This is why, among other things, the business model for a captive manager that effectively combines the law, accounting, and management under one roof is such an obviously flawed one. Instead, the captive manager should be doing nothing but managing the captive, and not being involved with touchy issues that might later be called into question, and thus allowing the captive’s independent law firm to deal with those touchy issues appropriately under the protections of attorney- client privilege. Similarly, the captive should have an independent accounting firm and auditor to do little more than count the beans at the end of the year and also refrain from giving advice. Yet, in microcaptive case after case, we commonly see all these functions meshed together and creating a giant mess that usually works to vitiate any privilege that might otherwise have been established.

In the larger scheme of things, this opinion also highlights the IRS’s continued determination to seek promoter penalties against the captive managers of microcaptives. As I have previously written, the Section 6700 promoter penalties are draconian in the sense that the promoter must pay 50% of the gross revenues received on the transaction, but cannot deduct any transaction expenses or the like. Since a captive promoter is typically paying out quite a bit of fees to third parties, such as underwriters, actuaries, tax advisors, and the like ― and none of these fees are deductible under § 6700 ― it is quite possible that a captive manager who gets slammed with those penalties could actually end up with a larger tax liability than the promoter netted over a long period of years. Moreover, for a tax law or accounting firm, to get hit with § 6700 penalties is reputational death, since no client in their right mind would want to do business with a firm that has been determined to be a promoter. Among other things, this is what drove tax law firm giant Jenkins & Gilchrist out of business. Just being involved with such a firm can also have deleterious long-term reputational effects on the careers of attorneys and accountants who worked there. This is why the stakes in this case are so high, and why Moore Ingram must fight for every possible advantage to try to avoid those penalties.

Certainly, Moore Ingram isn’t the only captive manager against whom the IRS is pursuing promoter penalties, and it will be interesting to see going forward what other captive managers are targeted. Stay tuned.