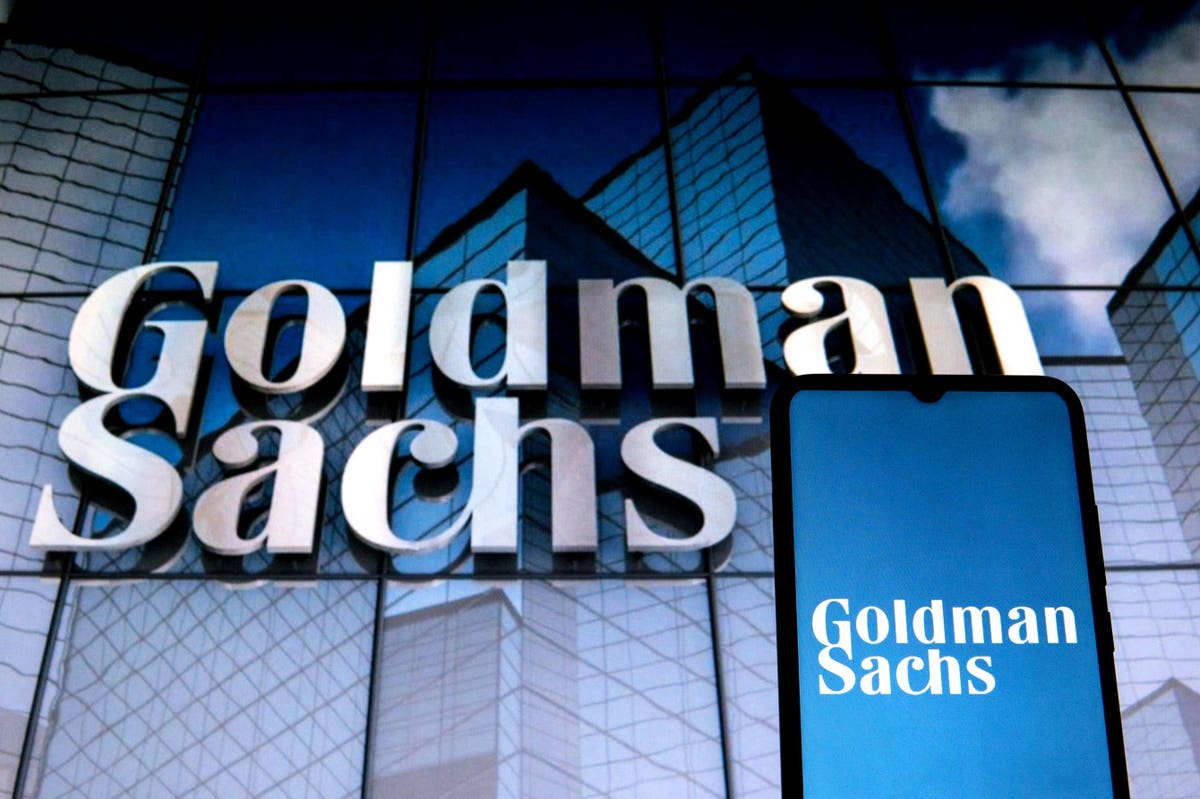 As the UK’s mini budget, second mini budget and upcoming full budget come under fire from all directions, there is one thing that everyone is talking about and that is bankers bonuses.

Despite tax reductions being reversed, another chancellor being removed from Cabinet and a two-year energy cap, being uncapped, one thing staying firmly on the agenda is the decision to reverse a regulatory cap on bonuses in the UK banking sector and the rest of the Kingdom is questioning why.

While the UK tries to answer that question, we explore how uncapped bonuses already work in Family Offices and the lessons that could be learned for banks once passed.

The move was proposed by former chancellor Kwasi Kwarteng in a bid to make London more attractive for global banks and for workers amid what is being widely described as a talent shortage. It is also thought to offer more long-term incentives to critical banking professionals, something Family Offices know a thing or two about.

Family Offices are not regulated, therefore, nor is their compensation. This allows some Family Office professionals to walk away with extraordinary amounts of wealth every year and in return, it keeps Family Offices alive.

82% of Family Office Executives receive a performance bonus. While this will differ from Family Office to Family Office, there is no regulatory cap in place and based on our annual research, we have found the average Chief Investment Officer receives 31% – 50% of their salary as a bonus in the UK while in the US, this often sits at the 100% mark. For Chief Executive Officers and Managing Directors, this figure sits between 51% and 75% of annual salary. This means CIOs often walk away with more than $792,000 in the US while CEOs in the UK earn around $612,500 a year.

These figures may not appear to be as high as those you see in Investment Banks today but in Family Offices, money isn’t everything. Despite boasting some of the world’s greatest wealth, working for a Family Office is very rarely about the compensation you receive. While compensation must be benchmarked and standardized and is very rarely low, it is often more about being able to make a greater impact – working in an intimate team with unlimited liquidity to achieve a shared long-term objective.

Working in a Family Office also offers unrivaled security which we saw following the pandemic when Investment Bankers pulled 100-hour weeks in an attempt to claw back any hope of a bonus in a time broadly referred to as ‘bonus backlash’ while Family Office Professionals walked away with 100% if not 200% of their annual salary as bonus season closed a successful year for Family Offices.

This is also not to say the average figures given above are representative of every Family Office. We work with a Family Office where the Chief Investment Officer receives a basic salary of over £2M a year without any additional bonus or incentive. He has a very meritocratic bonus structure in place to reward his entire team.

He said: “Our bonus structure is simple. It is not dependent on the success of an individual asset class nor does it differ based on the liquid/illiquid nature of the asset. Each employee is able to take home 100-200% of their salary as a bonus each year, dependent on the upside return and their own personal performance. We say it is discretionary as we frequently boost the figures to ensure they walk away with more than the matrix suggests. This year every single employee has walked away with 150-200% of their annual salary and we believe it is this ‘share the pot’ mentality which has awarded us a loyal and motivated team.”

Ultimately, uncapped bonuses are used to motivate, engage and embed critical professionals into the Family Office but they are not used in isolation. The most important instrument, and one that banks can learn from, is a Long-Term Incentive Plan (LTIP TIP ) and how above any type of traditional bonus, when implemented effectively can engage staff, align interests and incentivise them to stay within your organization for as long as they can – something Family Offices require to survive and something that would banks could benefit from. One of the reasons in fact cited by Kwarteng to push ahead with this move as high-base salaries and low-bonuses are creating a churn of workers and driving up costs for British banks.

LTIPs were traditionally delivered in the form of a performance share but have evolved in the world of Family Offices to incorporate a whole host of rewards including Carried Interest, Stock Options, Co-Investing Opportunities, Forgivable Loans and Matched Investment. Professionals with longer term reward structures are most content and driven to succeed within their Family Office and according to a recent Agreus survey, believe that LTIPs are far more important than any monetary annual compensation as it helps them to feel valued.

LTIPs also proved to be particularly useful during the pandemic when a variety of factors made rewarding bonuses alone extremely difficult.

COVID-19 alongside the push to IPOs in some of the emerging markets, a new generation of wealth, a focus on ESG and a heightened awareness of digital assets such as cryptocurrency have all forced Family Offices to further diversify. While making the Investment Space a whole lot more interesting, it further complicates how Family Offices reward Investment Professionals, especially when it comes to bonuses.

Family Office Investment Professionals broadly led by Chief Investment Officers are responsible for a broad range of assets under management. Each of these assets necessitates a unique set of requirements from the length of time, commitment and contribution involved, the skill set and specialization required and the level of risk it calls for. They also carry unique factors impacting level of return and ability to measure that return from holding period yields, inflation and interest to demand and economic growth. Each asset class also requires a different benchmark, which as we now know is more than half of the time based on different indexes, industries, regions and countries.

All of these idiosyncrasies make valuing assets an individual and laborious task but awarding a bonus based on those valuations is near impossible and has only been exacerbated by the move to further diversify as well as recent Investment hiring trends.

All of the above have further complicated the conversation around bonuses and as a result, Family Offices adopted three new rules during the pandemic. These include:

2) An introduction of LTIPs for critical members of staff, not just on the investment side of the business

3) An emphasis placed on preserving as well as generating wealth

While banks cannot follow the exact guidelines set out by Family Offices, as long as they embed LTIPs and uncapped bonuses with clear and correlating key performance indicators, they can use this reward structure to engage and retain staff while creating a successful and meritocratic organizational culture which is inherently more competitive and guarantees every employee is striving to reach the same goal.

Bed Bath & Beyond Is Leaving A Wake Of Closing Stores On Its Path...

Capital One Stock Gained 12% In One Week