Four Markets To Watch In The Week Ahead 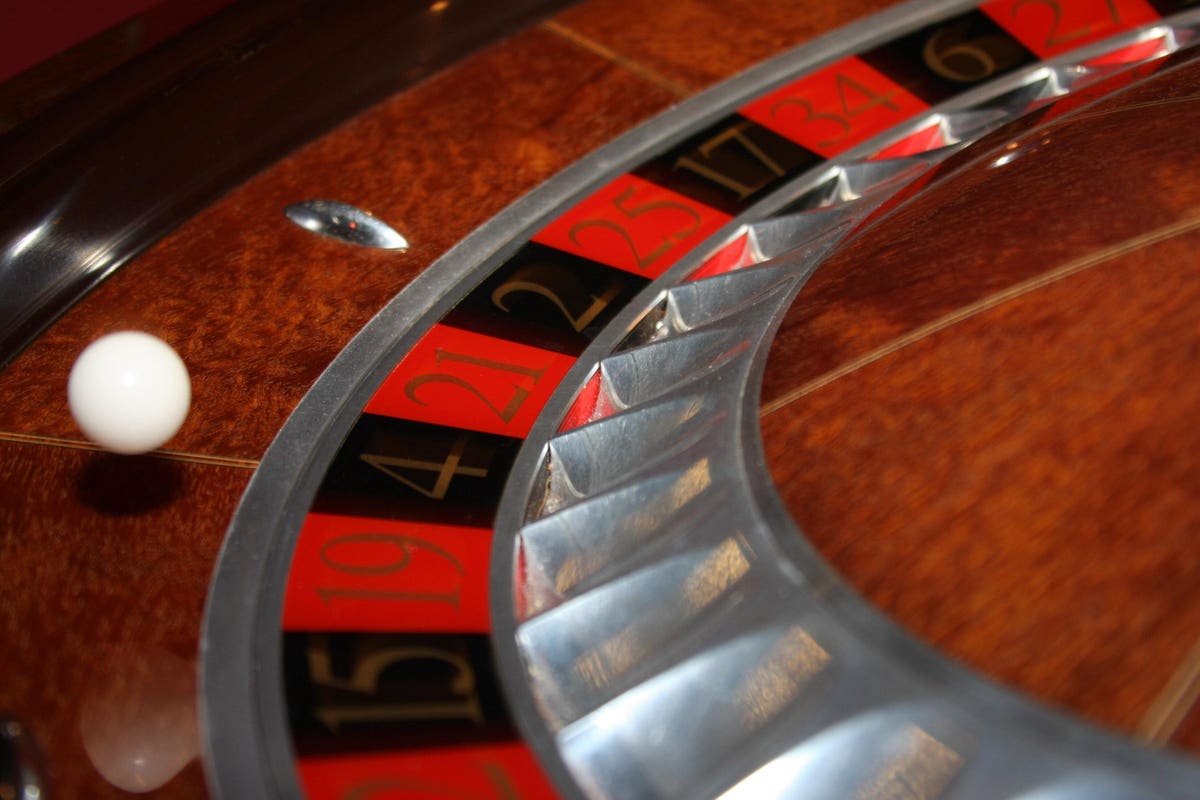 The four-week winning streak for the S&P 500 ended last week. The dampened hopes for a rate cut next year put additional focus on the Fed’s annual Jackson Hole symposium this week. The rebounds in both the bond and stock markets have helped investors but both markets closed near the lows last week.

Did last week’s action in the bond or stock market provide any evidence on how either market will finish the month?

The week’s biggest loser was the SPDR Gold Shares (GLD) as it lost 3.1%. The small-cap iShares Russell 2000 was not far behind as it was down 2.9%. The selling was broadly based as the Dow Jones Transports declined 2.5% and the Nasdaq 100 Index lost 2.4%.

The broadly based S&P 500 did a bit better as it just dropped 1.2% while the more defensive Dow Jones Utility Average actually gained 1.4%. On the NYSE the market internals were clearly negative with just 904 issues advancing and 2548 declining for the week. In last week’s contribution to Forbes.com I discussed what I am looking for from the advance/decline analysis to determine that the rally from the June lows is ending.

The daily chart of the 10 Year T-Note Yield shows that they jumped sharply on Friday to close at 2.899% after closing the prior week at 2.849% The MACDs turned positive on August 8th, point c, when yields closed at 2.765%. The MACD had formed a strong negative difference, line b, when yields were peaking in June. This means the rebound could fail in the 3.054% area, line a, as the weekly analysis is still negative.

In my regular weekend review there were other signs of weakness in the bond market. One was the action in the Vanguard Total Bond Market (BND) which with assets of $289 billion is the largest bond fund. BND had a June low of $73.20 and then had a 5.5% rally up to its recent high at $77.22.

A week ago BND formed a doji as it opened the week ending August 12th at $76.30 and then closed at the same price (point b). Dojis are interpreted as a sign of indecision or a battle between the buyers and sellers. The low for that week was $76.01. A doji sell signal was then triggered this week when BND closed at $75.49 and below the doji low. The weekly starc band at $73.65 is a potential downside target.

The negative candle signal is supported by the weak volume pattern. The weekly on-balance volume (OBV) turned negative on 12/21/21, point 2, as it dropped below its WMA. The volume has been heavy during the decline into the June lows but was weak as BND rebounded. That is typical of a rally in a downtrend. The OBV just moved slightly above its WMA on the rally and is now just barely positive. The daily OBV (not shown) is now negative.

The stock market selling Friday was at least due in part to the bond market action but many noted that the Spyder Trust (SPY) had just rallied back to its declining 200-day MA (in black). The key 61.8% Fibonacci resistance at $334.98 also had not been overcome. The intra-day analysis of the futures turned negative before the open last Wednesday (see Tweet) well before the surge in yields.

After Friday’s action traders are now watching the $420 level as the 20 day EMA is at $415.38. The 38.2% support is at $404.92 and the 50% stands at $396.64. Corrections in uptrends often end between these support levels. The S&P 500 Advance/Decline line declined sharply Friday but is still well above its rising WMA. There is further support at the downtrend, line b, which was former resistance.

Many markets have had nice rallies from the June lows and in last week’s analysis of Bitcoin I pointed out that the 17% rally from the lows had done a good job of reversing the very high bearish sentiment that existed at the start of the summer.

This is typical of a bear market rally but we have not yet seen a similar shift in the stock market sentiment. According to the American Association of Individual Investors (AAIA) only 33.2% of investors think the S&P 500 will rise over the next six months. The long term average is 38%.

One market that has been out of favor for most of the year and looks even more negative after last week is the SPDR Gold Trust (GLD). According to the new Hanke-Cofnas Gold Sentiment Score the sentiment is neutral at -0.54.

The OBV on GLD also looks weak as the uptrend, line c, was broken at the start of July. The OBV has since rallied back to its declining WMA so the action this week will be important as the OBV is leading prices lower.

In conclusion, it should be another interesting week for both traders and investors. Bonds, stocks, gold and Bitcoin could all see large swings in the week ahead. Volume at the end of the summer is often light and this can increase the volatility and the risk.