I’m Going Nuclear To Beat Putin At His Own Game 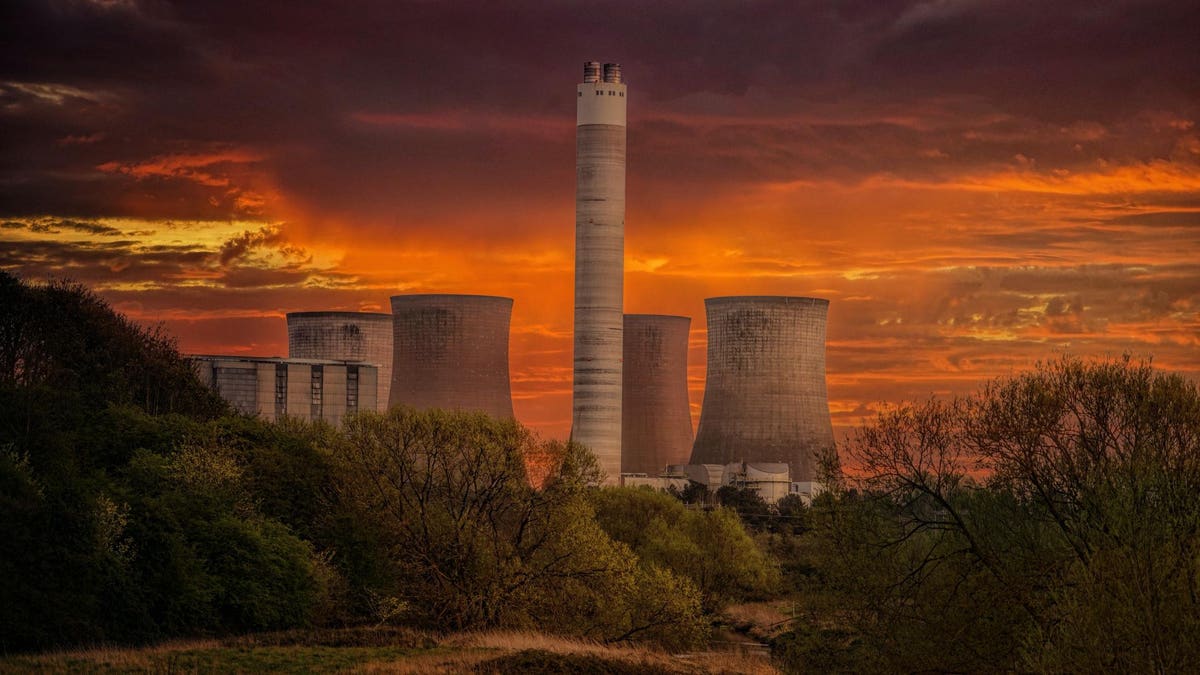 Winter is coming and Russia is threatening to cut off gas supplies to Europe. Politicians panic. This is a huge opportunity for investors.

Gazprom announced last week that it would cut gas flow to Germany to just 20% of capacity. The Russian-owned company transports natural gas to Europe via the Nord Stream-1 pipeline.

The crisis has been a boon for nuclear power and Cameco Corp. (CCJ).

Russia’s cut in gas supplies to Europe is one possible outcome. Just weeks after Russian President Vladimir Putin invaded Ukraine, he began threatening to cut off supplies in retaliation for Western sanctions. This is Europe’s nightmare. The International Energy Agency noted that 45 percent of the natural gas supplied to the continent in 2021 will come from Russia. Now Putin is playing his trump card, and winter is only a few months away.

The decision could also have major ramifications for the United States.

Global inflationary pressures are finally starting to subside. Since June, the prices of commodities such as lumber, copper and wheat have all fallen sharply. However, the depletion of gas supplies in Europe sent prices soaring. These prices have caused electricity costs to soar in the U.S., with 38 percent of power plants using the commodity as a feedstock.

The Biden administration has been urging Europeans to make up for gas shortages by increasing nuclear power production. and significant progress has been made.

The European Parliament voted in early July to label some nuclear projects as green energy. According to the New York Times, the move paves the way for greater use of nuclear energy on the continent. Germany had previously planned to phase out all nuclear power by 2022.

For four decades, nuclear power has been mocked. The number of power plants worldwide peaked in 1996, when these facilities generated 17.5% of electricity. Since then, public opinion has soured, and the political will to keep factories open has seriously diminished.

In 1986, the complete meltdown of Russia’s Chernobyl nuclear reactor reduced the population of 68,000 people in 1,000 square miles of northern Ukraine. In 2011, a nuclear power plant in Fukushima was damaged after a tsunami and 154,400 Japanese were evacuated.

Nuclear power plants around the world began to shut down. Today, these facilities generate only 10.3% of the world’s electricity.

Now winter and Russia are forcing the government to rethink the shutdown and consider new investments.

Cameco Corp. is uniquely positioned to take advantage of the current geopolitical crisis and the inevitable transition to nuclear energy. The Canadian uranium producer has the world’s largest deposit. Executives at Saskatchewan companies are strategically removing supply from the market to maximize the value of these assets.

Without uranium, the fissionable material used in all nuclear facilities, there would be no electricity generation.

On a conference call in February, CEO Tim Gitzel told analysts that Cameco had removed 190 million pounds of uranium from the spot market since 2016.

Gitzel noted that the Netherlands, Poland, Estonia, Slovenia and Serbia are now studying their nuclear options. In addition, the European Union has labelled nuclear power a climate-friendly investment, giving ESG funds the green light to start investing in the sector.

Uranium prices are currently at $49.50 a pound, down from a June high of $64.50. Despite the weakness, prices are still ahead by 16% in 2022. The levels of heavy metals have more than doubled since January 2021. Cameco is licensed to produce 53 million pounds per year.

Cameco stock came out of a downtrend earlier this month at $25.77. The stock trades at just 25.7 times forward earnings and 8.6 times sales. The current market cap is $10.6 billion.

Before the war in Ukraine, the prospects for nuclear power seemed bleak. Now in the winter, Russia’s power game of cutting off gas supplies to Europe is breathing new life into power sources.

Cameco is cornering the market for uranium, a commodity at the heart of nuclear power’s rebirth. Long-term investors should consider buying the stock.

Markman Capital focuses on highly liquid trades that are easy to enter and exit. Each recommendation includes a trade rationale, an entry level, two target levels of approximately 40% and 80%, a stop loss and expiration date. Last week, our subscribers netted 56% on a single transaction. We call it the tactical option: click here for a 2-week free trial.

Skin in the Game: This Small Biotech Has Strong Potential

China’s August gasoline exports nearly double from a year ago By Reuters
In a first, EU moves to cut money for Hungary over damaging democracy By Reuters
The end of the debate? Republicans draw the curtain on political theater | US politics
Serbia police clash with right-wing protesters at LGBTQ march