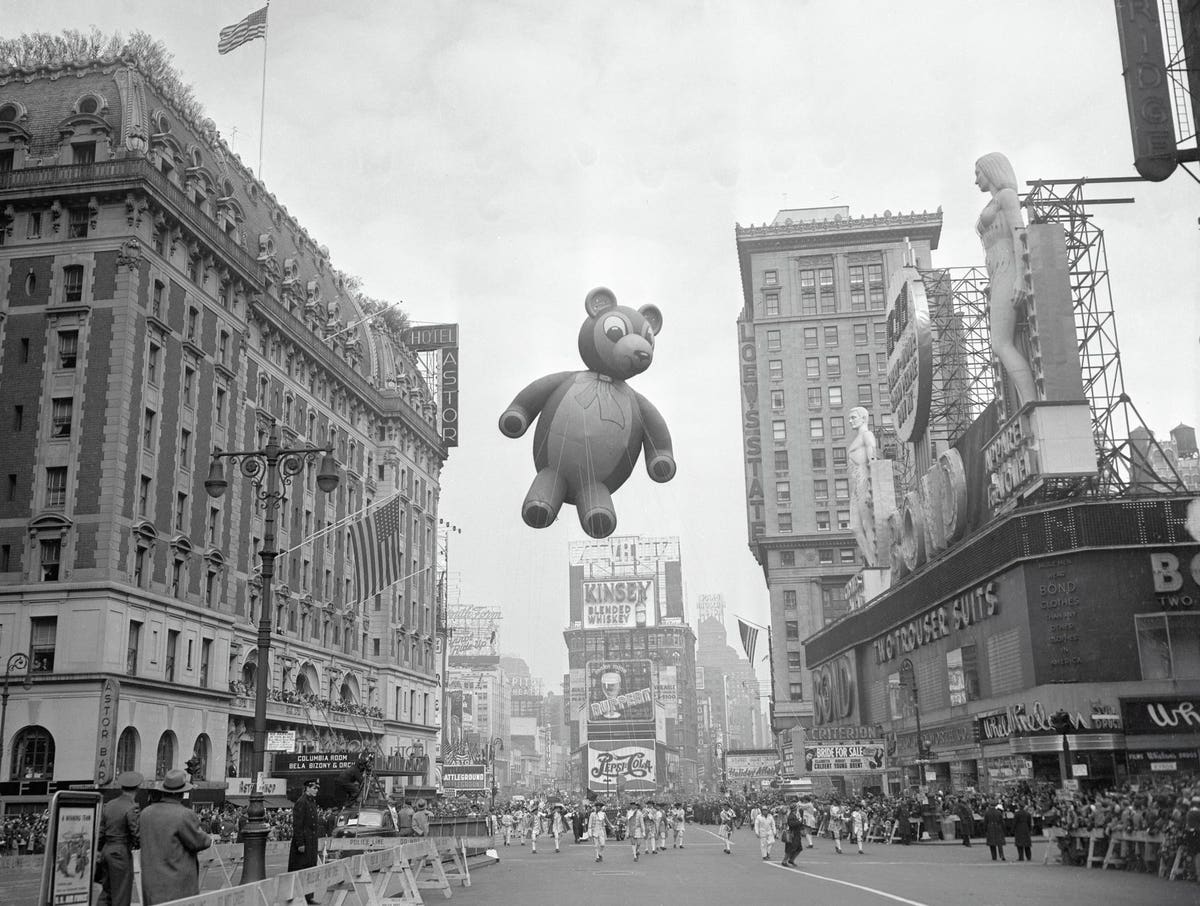 Macy’s stock price rising 5% despite the company saying in its earnings that inflation and a weakening consumer will make for a more challenging year, suggesting that investors are delusional.

They still think the Federal Reserve will cut interest rates because it is more afraid of causing a recession than of 8.5% inflation and getting unemployment up to 5%. (It is now around 3.5%.)

Either inflation stays high due to commodities and the Fed leaves it alone, or consumers pull back spending, and the economy slows anyway.

“I think traders are starting to believe that inflation isn’t going to go away by turning off a switch,” says Naeem Aslam, chief market analyst at Ava Trade in London. “It is a process and a very painful process. Inflation is likely to remain in place for a long time.”

Dick’s Sporting Goods Beats the Street: Don’t Get Too Excited.

Dick’s Sporting Goods had a good day on Tuesday, beating Wall Street’s earnings estimates. The stock rose 2% as of late morning. And, contrary to what Macy’s is saying, is even raising guidance for the year.

Dick’s is trading in high heat right now. This thing has no place to go but down.

Last Tuesday marked the 17% rally in the S&P 500 from its June low. It was all fueled by speculation that the Fed would stop raising interest rates (making capital more expensive — including those margin debt accounts Wall Street likes to play with) and stronger-than-expected payrolls in July.

Other data, including solid retail sales and industrial production for July should have reminded everyone that the US economy is still in a low-rate environment. People and companies were spending on debt before credit became more expensive.

The Quarterly Report on Household Debt and Credit for the first quarter of 2022 shows an increase in total household debt of $266 billion to $15.84 trillion. Balances now stand $1.7 trillion higher than at the end of 2019, before the COVID-19 pandemic, based on New York Federal Reserve Bank data.

Real wage growth, measured month-over-month, was positive in July and is likely to be positive again in August, which supports consumption.

While this is one reason companies like Dick’s Sporting Goods have outperformed expectations, investors may have gotten ahead of themselves. So have consumers, eager to return to normal after annoying lockdowns and restrictive Covid policies.

“We expect equity markets to remain volatile as investor sentiment oscillates between hopes that the Fed will succeed in steering the US economy to a soft landing and fears that it will not,” says Mark Haefele, CIO of UBS Global Wealth Management. Against this uncertain backdrop, UBS recommends clients remain selective when buying equities. They recommend investors don’t chase markets, stick to value stocks (of which Macy’s may have been one) and longer-term trends in energy.

On energy, coal, and natural gas prices are still rising despite the pullback in oil.

Clearly, Europe’s energy costs are on an uptrend, a headwind to producers of any kind, whether agriculture or manufacturing. Any office with a light switch is in trouble over there.

Energy prices will push inflation in the EU, the second biggest economic zone after the US If so, says Aslam from Ava Trade, “it means you would be foolish to think inflation has peaked. In fact, we could see another higher reading of inflation soon.”

Europe’s STOXX 50 could face even more harsh punishment from traders. And the S&P 500 is likely to trade sideways for a bit after losing momentum last week.

Meanwhile, for the commodities that make the world go round, natural gas prices reached $10 for the first time since 2008 when oil was approaching $200 a barrel and the Great Recession was right around the corner. A lot of the move in commodities is a speculative bet on the Russia-Ukraine war, and Europe’s reaction to it, but traders seem to believe price trends are higher due to supply issues.

Inflation, plus high fuel costs in the world’s second-largest economic region, can easily turn this market on a dime.

Late last week, Richmond Fed President Thomas Barkin warned that inflation must be curbed even if it leads to a recession. The US is already in a technical recession, defined as two back-to-back quarters of economic contraction.

Attention will turn to the Jackson Hole symposium beginning on Thursday. Markets will listen in on Fed Chair Jerome Powell’s speech for further clues on inflation and commodity prices.

Why Hyundai May Speed up its Georgia EV Plant

Recession-Proof Your Finances By Evaluating Savings And Debt Today

How Cloud-Based Payments Can Open New International Markets To Businesses

The Impact Of Interest Rate Increases On The Mortgage Market

What Open Banking Can Mean For Small Businesses

Where Is HSBC Stock Headed?

You’re Probably Not Ready For Change—Yet