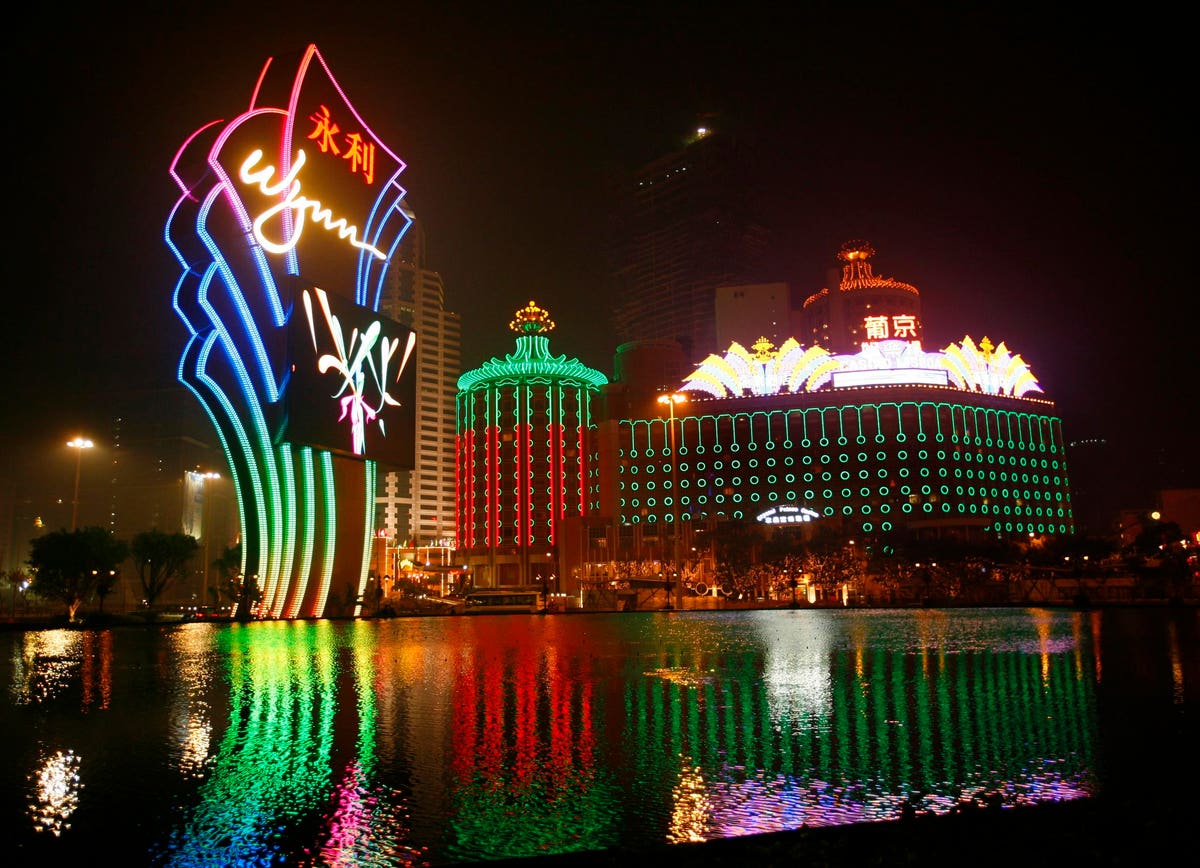 Lim Kok Thay is facing an uphill battle in his bid to win a casino license in Macau as he is competing against six incumbent gaming companies, which have invested more than $50 billion over the past two decades building their presence in the former Portuguese enclave, analysts said.

GMM Ltd, a company linked to Lim, chairman of Kuala Lumpur-based Genting Group, submitted a bid for a casino license on Wednesday, online publication Inside Asian Gaming reported. “Mr Lim Kok Thay wanted to come to Macau [to submit Genting’s bid] but he couldn’t come because of the pandemic,” the online publication quoted a representative for Lim as saying. Lim along with Genting Malaysia president Lee Choong Yan and chief financial officer Kok Poy Yong were listed as administrators of GMM.

Lim, whose various companies operate integrated casino resorts across Malaysia, Singapore and the US, have been seeking to enter Macau for years. His cruise ship firm Genting Hong Kong—which filed for liquidation in January after the bankruptcy of its shipyard in Germany—had previously invested in a non-gaming hotel project in Macau before selling off its stake at the height of the Covid-19 pandemic in 2020.

While the Genting Group has a reputation for running integrated casino resorts with family friendly theme parks, it is unlikely that its international track record would be enough to win a Macau casino license, Citigroup analysts George Choi and Ryan Cheung said in a research note. “Genting in our view does not possess any attributes that are outright superior versus the incumbents,” according to the note.

Vitaly Umansky, an analyst at Sanford Bernstein in Hong Kong, agrees that it will be tough for Genting to win a casino license in Macau. “They’re probably positioning themselves for the future, in case one of the concessionaires pulls out or needs some financial assistance,” he said.

The only way for Genting to get a license in Macau is to dislodge one of the incumbent players as current rules limit the number of casino licenses in the Chinese territory to six. The current holders include Galaxy Entertainment, SJM Holdings, Melco International, MGM China, Sands China and Wynn Macau. Regulators are expected to issue the new licenses by the end of November, analysts said. Genting Group did not reply to a request for comment.

“We think that GMM’s odds of winning a [Macau casino license bid] are relatively low, simply because there are already six operating concessionaires in Macau,” Nomura’s Kuala Lumpur-based analysts Tushar Mohata and Alpa Aggarwal wrote in a research note. “All six have submitted their renewal bids, and there are only six available concessions, which means that for GMM to win, an incumbent operating concession would have to lose its license.”