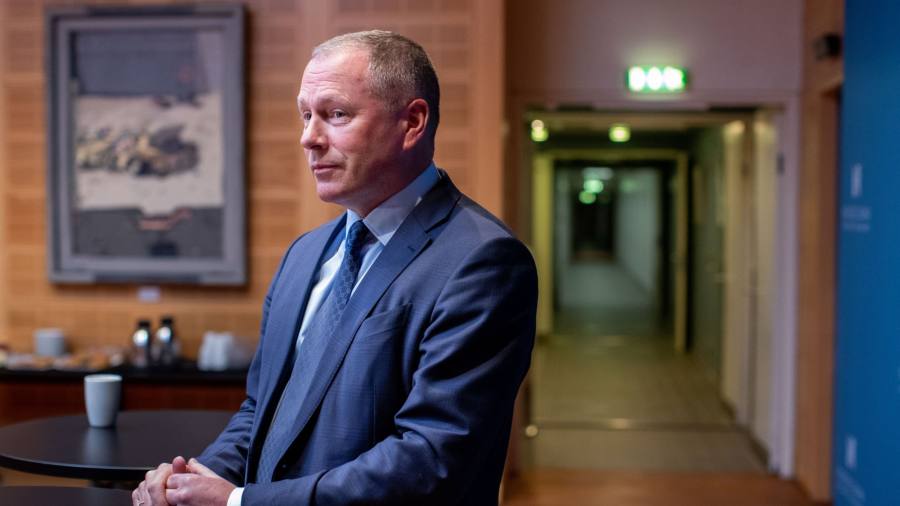 The head of the world’s largest sovereign wealth fund has urged investors to stay focused on environmental, social and governance issues, warning of a “real danger” that economic turmoil and a political backlash in the US drive them down the agenda.

Surging inflation, a renaissance in fossil fuels sparked by the war in Ukraine and growing resistance from Republican states in the US has already cast doubt on the seemingly unstoppable rise of ESG investing, which asset managers have rushed to embrace in recent years.

Nicolai Tangen, head of Norway’s $1.2tn oil fund, told the Financial Times that “we are observing the backlash against ESG in some places in America. Despite times being volatile in financial markets and increasingly in the economy, we think it’s more important than ever to retain the focus on these extremely important matters.”

The oil fund last week held a seminar on decarbonisation and net zero targets featuring 17 business leaders, including from Shell and Nestlé, as well as portfolio managers from Fidelity Investments, T Rowe Price and Wellington Management.

Investors are confronting a far more punishing backdrop this year than they expected, Tangen acknowledged. The European Central Bank and the Bank of England are both raising interest rates to combat inflation even as economic growth slows, while in the US consumers are being squeezed by higher prices.

The downturn in stock markets pushed the fund to its largest ever dollar loss in the first half, as it fell 14.4 per cent.

Nevertheless, he stressed: “We must not forget decarbonisation in this environment.”

Alongside the acute inflationary and geopolitical pressures, ESG investing has come under fire from Republican lawmakers who say that the agenda has gone too far and risks jobs linked to the fossil-fuel industry.

Several Republican-controlled states have sought to stop asset managers from ESG investing and threatened to pull funds over the perceived hostility of some fund managers to the fossil fuel industry.

Norway’s oil fund will unveil its new climate action plan on Tuesday after the government approved a proposal that its responsible investment be based on a long-term goal of pushing companies towards net zero emissions.

The oil fund has started voting against the entire board in companies that fail to manage climate risk properly, according to Carine Smith Ihenacho, chief governance and compliance officer at the oil fund.

She added: “What we want to convey is how important it is for investors like us to really think long term and continue to push companies in the right direction.”

Are you curious about the FT’s environmental sustainability commitments? Find out more about our science-based targets here

Oil falls more than 1.5% on demand fears and strong dollar By Reuters