Q2 Productivity Down 4.6% — Will U.S. Standard Of Living Follow? 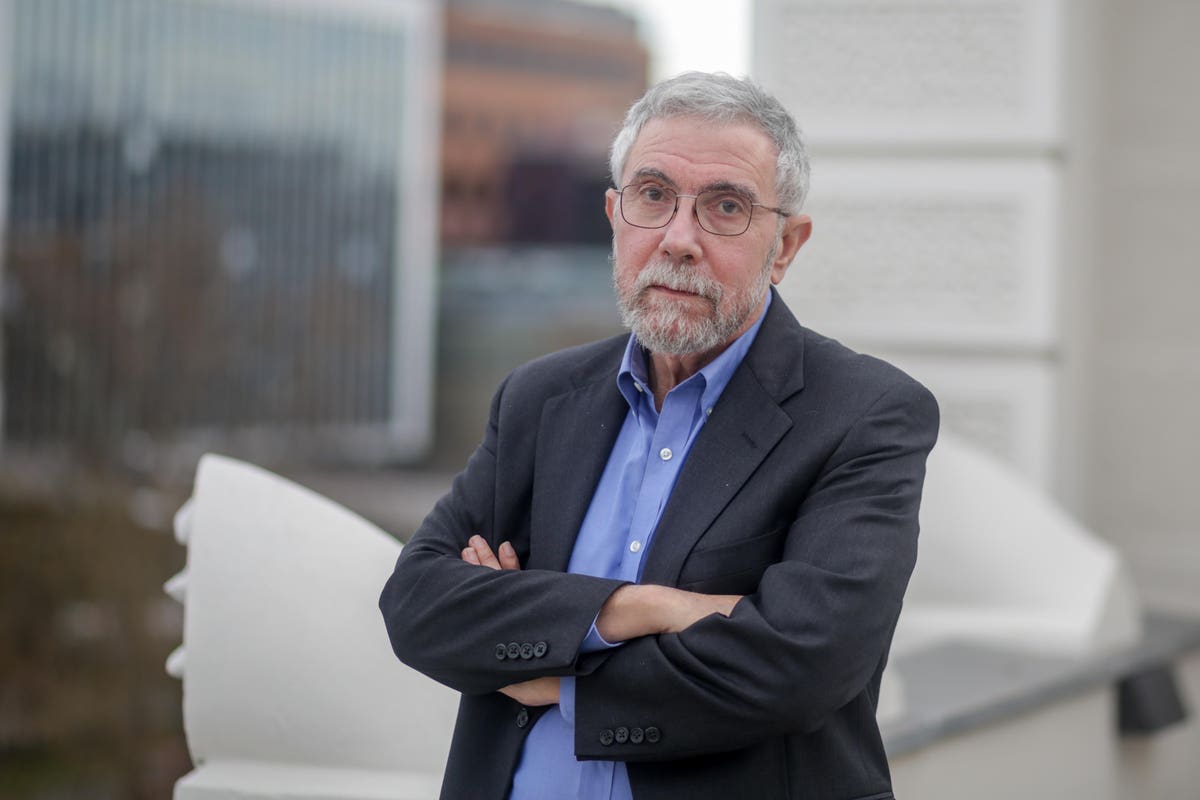 While markets celebrate July 2022’s “zero inflation,” I was stunned to discover how much productivity plunged in the first and second quarter.

Why should you care? Without productivity growth, a country’s standard of living declines. How so? As New York Times NYT columnist and Nobel Prize winner, Paul Krugman, wrote in The Age of Diminished Expectations, “Productivity isn’t everything, but in the long run, it’s almost everything. A country’s ability to improve its standard of living over time depends almost entirely on its ability to raise its output per worker.”

If Krugman is right, the US standard of living is on its way down. That’s because in the second quarter of 2022, the Bureau of Labor Statistics reported that non-farm business productivity fell 4.6% after falling even more in the first quarter.

The few experts who are talking about this do not seem to understand why it’s happening or what to do about it.

But there are other statistics to consider. For instance, the annual inflation rate dropped by 0.6 percentage points between June and July. How so? According to the BLS, the consumer price index (CPI) rose 9.1% in June — the largest increase in 40 years — compared to its level in June 2021. In July, the CPI rose a high, but more modest, 8.5% from the year before.

Somehow, the BLS came up with zero inflation by calculating what it called, the “One-month percent change in CPI for All Urban Consumers (CPI-U), seasonally adjusted, July 2021 – July 2022.”

While investors cheered the lower rate of inflation — probably because 8.5% was below the 8.7% investors were expecting — that figure is way above the Fed’s target of 2% and there is no reason for the Fed to start cutting interest rates.

That is to prevent a wage-price-spiral (WPS) — in which workers demand higher wages to keep up with soaring inflation — from taking hold. So the Fed has embarked on an aggressive rate increase plan.

Krugman — who as I wrote in April dismissed the WPS idea — is celebrating the zero percent inflation. In his August 12 Times op-ed, Krugman touted the Fed’s Survey of Consumer Expectations for the good news of “substantial declines in short-, medium- and longer-term inflation expectations.”

Sadly for those hoping to avoid a WPS, the current unit labor costs — the ratio of hourly compensation to labor productivity — are way up. According to the BLS, unit labor costs in the non-farm business sector increased 10.8% in the second quarter of 2022 (the highest in 40 years).

This 10.8% increase masks two concerning statistics. First, it reflects a 5.7% increase in hourly compensation. While that sounds high, it represents a 4.4% inflation-adjusted pay cut for workers, according to the BLS.

Perhaps more importantly, the unit labor cost increase reflects a plunge in output per hour (or labor productivity). The BLS calculates this by dividing an index of real output by an index of hours worked by all persons.

The June-ending quarter is the second in a row in which output decreased while hours increased. More specifically, in the second quarter labor productivity fell 4.6% — with output falling 2.1% and hours worked increasing 2.6%.

Why Is Productivity Plunging And Will It Recover?

I cannot find compelling answers to these questions.

Wells Fargo WFC economist Sarah House argued that non-farm productivity swings wildly in the short-term. Indeed, House pointed out that in the fourth quarter of 2021, productivity grew 6.3% followed by a first quarter of 2022 plunge of 7.5%. In May, she wrote that growth in output and hours worked can “in any given quarter change at wildly different paces.”

Jason Furman, a Harvard Kennedy School professor, hypothesizes that the pandemic could be behind the drop in productivity. As he told MarketPlace, “Businesses spent a year and a half focused on how to improve the health of their workplaces, for their workers and for their customers. Some of that may have come at the expense of product innovation.”

There do not seem to be clear suggestions on how to boost productivity. For example, a Peterson Institute for International Economics report concluded with rhetorical questions about whether working from home or advances in AI would boost productivity or whether productivity would keep declining, noted Yahoo!News.

I think Krugman is right about the link between productivity and standard of living and I would like to read his analysis of why productivity has fallen so much and what needs to happen to turn it around.