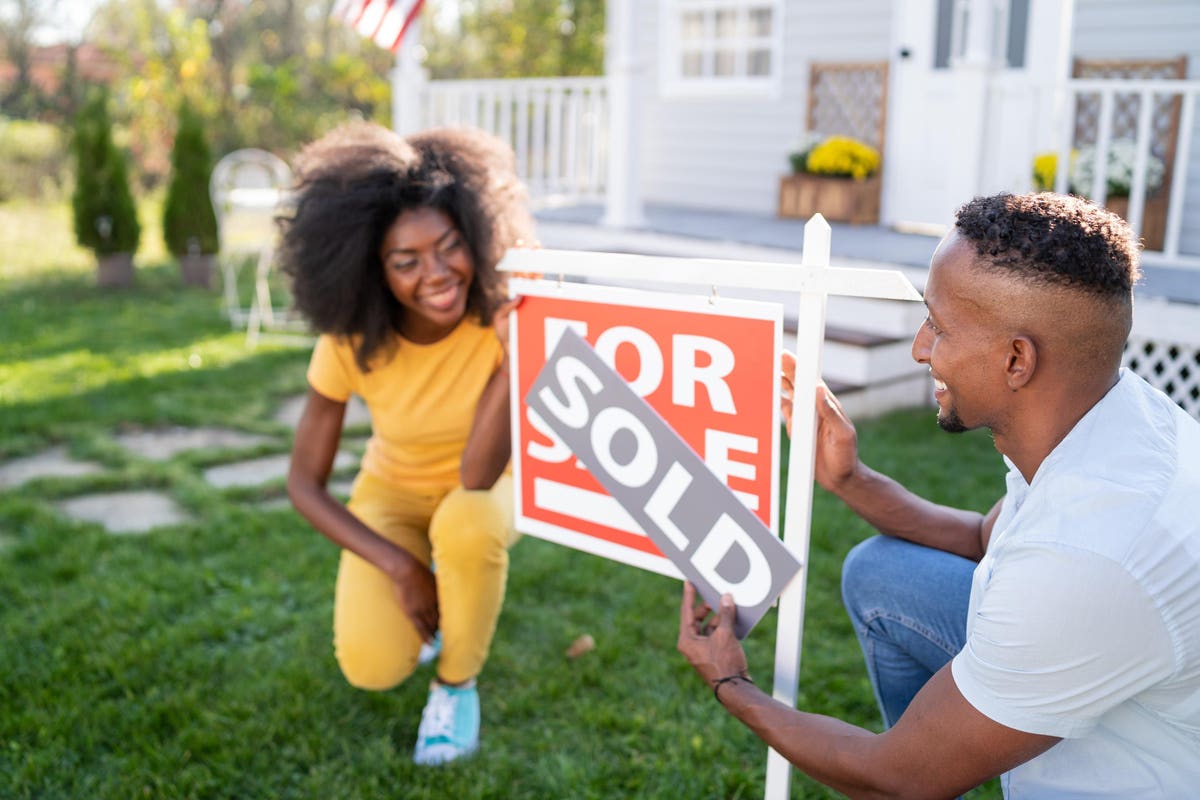 U.S. existing-home prices continued to climb in June, with the median rising to a record despite sales falling for a fifth straight month. Data suggests that higher mortgage rates are dampening homebuyer interest, but not enough to dampen prices.

The average price of an existing home sold in June rose to $416,000, up 13.4% from a year ago and up from $407,600 in May, according to data from the National Association of Realtors (NAR) released Wednesday. The June report marked 124 consecutive months of year-over-year price growth, a record since the NAR began collecting data.

Existing-home sales fell 5.4% to a seasonally adjusted annual rate of 5.12 million in May, down from 5.97 million last year. Sales have declined every month since peaking at 6.49 million units in January.

“Decreased housing affordability continues to take its toll on potential home buyers,” NAR chief economist Lawrence Yun said in a statement. “Both mortgage rates and home prices have risen too sharply in a short period of time. “

Mortgage rates on 30-year loans jumped to 6 percent in June from an all-time low of nearly 3 percent late last year, in response to the Federal Reserve’s tightening of monetary policy. Average monthly mortgage payments are more than $600 higher than a year ago, at $1,613, according to Zillow.

“Few people can afford a home these days,” said Jessica Lautz, NAR’s vice president of demographics and behavioral insights. Lautz added that rising costs are hurting first-time buyers, including minorities and millennials, in particular. “We expect and hope that house prices will level off by the end of the year.”

Prices have been rising since the early days of Covid-19, driven by high savings and government stimulus and increased demand for larger homes as more Americans work from home. Now, with the Federal Reserve raising interest rates at the fastest pace in decades and many economists predicting a recession, demand is cooling. Others in the real estate industry have taken notice. Sentiment in the construction sector is at its worst since May 2020, according to a housing market index released by the National Association of Home Builders.

That dwindling demand could eventually dampen price gains, which could hit single-digit year-over-year numbers, said Taylor Mare, deputy chief economist at real estate brokerage Redfin. Marr and other experts say a full-blown housing crash is unlikely, but could happen in some markets. Marr said the areas most at risk are those “marked by the influx of immigrants from California, such as Boise, Denver, Phoenix,” but added that price stability is more likely to rebalance.

Despite the drop in overall transaction volumes, existing homes are selling faster than ever, with the average home listing time of 14 days, a record low. One positive aspect of the slowdown in buying is that the country is building up an inventory of homes for sale. The lack of supply is both the main reason for the price increase and the result of increased demand.

“In the end, there are more houses on the market,” Yun said.

Yun added that he will focus on inflation data as this will play a key role in the housing market. “If consumer price inflation continues to rise, then mortgage rates will go higher,” Yun said. “Rates will only stabilize if there are signs of inflation peaking.”

New home sales data for June is scheduled for release on Tuesday, with economists expecting a slight decline from May. New home sales rose slightly to 696,000 last month.

What Happened And What Will It Cost TSLA Stockholders?

With IPhone 14 Demand Lackluster, What To Expect From Apple Supplier Stocks?

Is Cleveland-Cliffs Stock A Buy Despite Tough Macros?

Nvidia Stock Has Grown 2.5x In Less Than Five Years- Here’s Why

Is There More Upside For Humana Stock?