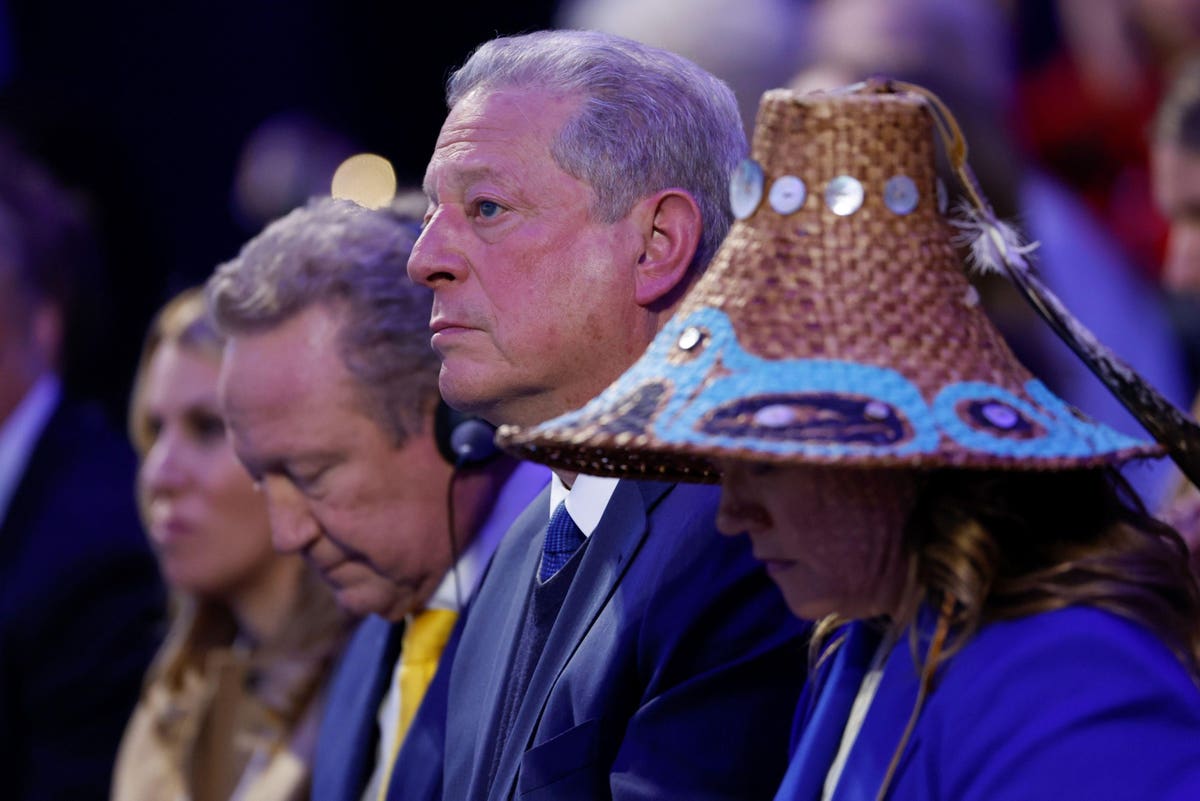 The rhetoric at the World Economic Forum (WEF) in Davos, Switzerland dominated the news in energy last week. Some global leaders seem to believe that a constant ramping-up of the language they use around climate change and the energy transition is the only way to hold the public’s attention.

That might explain the approach of United Nations Secretary General Antonio Guterres, who famously said the world is “on a highway to hell” at the COP 27 conference at last November’s COP 27 conference in Egypt. In Davos, Mr. Guterres followed that rhetorical flourish with a blast at producers of fossil fuels for placing the world in what believes is an unsustainable path, saying “Today, fossil fuel producers and their enablers are still racing to expand production, knowing full well that their business model is inconsistent with human survival,” said Guterres. “This insanity belongs in science fiction, yet we know the ecosystem meltdown is cold, hard scientific fact.”

During a later interview, he told Maria Bartiromo of Fox Business that “We are looking into the eye of a Category 5 hurricane. Our world is plagued by a perfect storm on a number of fronts,” Guterres said. “The outlook, as we all know, is bleak.”

US Climate Envoy John Kerry said he and his and fellow private jet-setters at the conference make up “a select group of human beings” whose mission is literally about “saving the planet.” He added that the experience of all these select humans coming together in Davos is “so almost extraterrestrial.”

But if the WEF’s select group has been saving the planet at their annual meetings in Davos, former US Vice President Al Gore isn’t seeing any evidence of the results yet. Mr. Gore made news when he exclaimed during a panel discussion that despite all the efforts by governments to subsidize a rapid energy transition, the world is still putting 162 million tons of greenhouse gases into the atmosphere each day, which he claimed is the equivalent of setting off “600,000 Hiroshima-class atomic bombs.”

He wasn’t done. “That’s what’s boiling the oceans, creating these atmospheric rivers, and the rain bombs, and sucking the moisture out of the land, and creating the droughts, and melting the ice, and raising the sea level, and causing these waves of climate refugees! ” he added.

If hyperbolic rhetoric could solve climate change and force an energy transition to renewables and electric vehicles, Mr. Gore would probably have resolved the matter long ago.

But other conference attendees were more measured in their remarks, taking the opportunity to lay out a variety of proposed solutions and plans. As I noted in an earlier piece, European Commission President Ursula Von Der Leyen promised the EC would consider a central industrial plan for her continent that would include a suite of new clean energy incentives and subsidies to compete with US subsidies contained in last year’s Inflation Reduction Act.

“The aim will be to focus investment on strategic projects along the entire supply chain,” von der Leyen told WEF attendees, adding “We will especially look at how to simplify and fast-track permitting for new clean tech production sites.” If she succeeds on the permitting objective, Von Der Leyen would place Europe a step ahead of the United States congress, which has twice tried and failed to pass a bill with similar objectives sponsored by West Virginia Democrat Sen. Joe Manchin.

With executives from oil and gas companies back on the invitation list despite Mr. Guterres’ comparison of them to former executives at tobacco companies, Aramco CEO Amin Nasser talked about his country’s efforts to increase its own supplies of crude to meet global demand, which continues to rise even as renewables have expanded.

“We are adding capacity,” Nasser said during his interview with CNBC’s Hadley Gamble, adding that almost an extra million barrels per day would come from replacing the burning of liquids for power generation with natural gas by 2030.

Nasser added, though, that his country alone cannot meet rising demand. “That additional capacity will help,” he said, “but it will not mitigate a situation where the demand is growing and offsetting the decline. You need additional investment elsewhere globally to meet global demand.”

Oil Is Not The Only Energy Mineral In Short Supply

But oil is far from the only energy mineral in tight supply as the transition progresses. S&P Global Vice Chairman and author of “The New Map” Daniel Yergin talked about the challenges surrounding rising demand for copper and other critical energy minerals during his own interview with Bartiromo.

When asked about the status of the energy transition, Yergin pointed to the research he conducted for his book, during which he found that transitions “don’t happen overnight, and they don’t happen in a quarter century. They take longer,” adding, “And there’s lots of technology that isn’t there yet.”

Yergin pointed to the challenges already materializing as producers attempt to meet rising demand for critical minerals like copper and lithium. “We’re going to have another problem, which we’ll be talking about in the years ahead, which is minerals access to things like copper and lithium,” he said. “And we’re going to see the price, as you’ve just seen now, copper prices have started to go up again on the opening of China.”

Yergin said the long lead times for starting new mines – which he said can take as much as 15-25 years – will create tight supplies and higher costs for these critical minerals for the foreseeable future, adding, “I think you’re building in a different kind of inflation into the infrastructure.”

Bottom line, if flourishes of rhetoric and hyperbole were all that was needed, the world would have already solved its climate change problem. But this WEF conference in Davos showed again that any real solutions are more likely to come from the calmer heads among the executives and policymakers who traveled there last week.

Rising Security Needs and the Introduction of Innovative, and Effective Products and Services Drive Growth