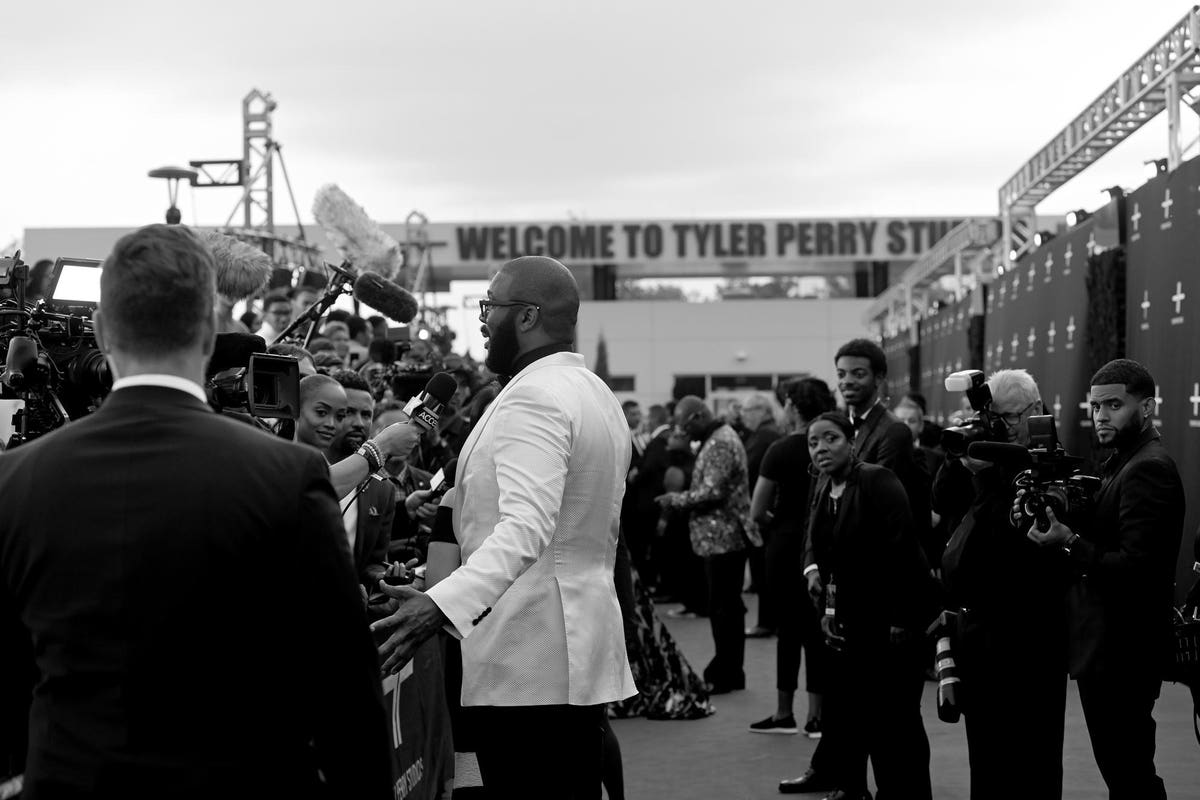 It is not uncommon for celebrities and high-profile personalities from the worlds of cinema and sports to lend their name and image to mega commercial and residential projects to market them more effectively. However, the pendulum has swung both ways in the past, and celebrities and real estate brokers have to be cautious when proceeding with this strategy.

According to Augie Schmidt, founder of Commercial Real Estate Academy (CRE Academy), “Celebrity endorsements often have a more significant impact on residential real estate when compared with other forms of marketing. However, with commercial real estate, investors need more incentives to make the decisions because of the volume of investment dollars required. Celebrity endorsements can come in handy, especially if the celebrity is also an investor. However, there are two sides to this coin that brokers and celebrities have to be aware of.”

Augie Schmidt is a research analyst-turned nationally recognized commercial real estate agent. The 28-year-old broker has sold approximately $100,000,000 worth of real estate in his career and recently founded CRE academy, an E-learning company that educates and curates success in commercial real estate. Schmidt is currently ranked 3rd out of 1,600+ Real Estate Advisors nationwide in 2020 and helped lead the number 1 ranked office out of 220+ offices nationwide in 2021.

Somewhere in Manhattan sits a converted warehouse at 443 Greenwich in Manhattan’s Tribeca that is notorious for being a hotbed of celebrity activity. After celebrities like Jake Gyllenhaal, Jessica Biel, Justin Timberlake, Blake Lively, Ryan Reynolds, Harry Styles, and Jennifer Lawrence reportedly purchased apartments, the remaining units sold out like wildfire, illustrating the power of celebrity investment.

“Celebrity endorsements go very well with celebrity investment,” Augie explains, “This is very effective because the celebrity is not just licensing his image and personality for some money, but the person has also put their money where their mouth is. It’s a powerful way to strengthen a company’s market position, but it first starts with closing an investment deal with a celebrity and that is no walk in the park. In many ways, once a celebrity invests, they don’t need to endorse the property vocally; marketing can take care of the rest.”

Celebrity endorsements are attractive not only in the real estate market but for any brand-building exercise. Everyone wants to have rich and famous neighbors, so it’s a no-brainer that celebrity investments will attract more investments.

However, according to Schmidt, when it comes to commercial real estate, this strategy isn’t nearly as effective; “the size of the investments involved in commercial investments is usually much larger than that of residential estates. Commercial real estate investors are very thorough with their investments and aren’t easily swayed by a popular face, even if the celebrity is also an investor. A lot of other indices come into play here, for example, the track record and reputation of the developer or broker. For instance, in the last 12 months, we have transacted over $67,000,000 in real estate deals, which counts for a lot in the industry.”

In 2017, popular America’s Got Talent host Heidi Klum and her entourage used the 94 Thompson St penthouse in the Manhattan SoHo neighborhood as their pre-party preparation residence before a Halloween party. After the party, interest in the property and surrounding properties went through the roof because of the visibility that Klum’s presence brought.

The developers took advantage of the buzz and splashed pictures of Klum in the property across over 25 publications from Page Six to Architectural Digest. However, the buzz died off after a few months, without the developers making one sale.

“Unlike investments in fashion and other low-cost investments, Real estate investments involve a significant amount of money. It is not a decision that can be made lightly,” Schmidt explains. “Celebrity connection is not such a big deal if the celebrity is not involved in the sale or at least directly endorsing the sale and the project.”

In 2019, Billionaire producer, director, and actor Tyler Perry opened his mammoth movie studio, which sits on a massive 330 acres. The studio has since gone on to serve as a set for iconic movies like Black Panther, Red Notice, and Coming 2 America. However, before this massive expanse of land was Tyler Perry Studios; it was Fort McPherson, a closed-down and near-abandoned military base.

However, since Perry’s mammoth purchase and development of the space, adjacent properties have shot up in value and sold out fast. In 2021, mega-church pastor Bishop TD Jakes was approved to purchase a 94-acre adjacent property, among several other high-profile purchases.

“A lot has to do with the viability of the property for commercial purposes, the credibility of the developer or broker and then the rest has to do with how well you can market the property,” says Schmidt, “If a celebrity purchases a property closely for commercial or residential purpose, it certainly provides a lot of marketing juice, but it’s by no means the only index for consideration.”

The Maria Sharapova Controversy; The Two Sides of Direct Endorsement

In 2013, the news broke that millions of investors in a residential estate in Gurgaon had been left hanging after the developer Homestead Infrastructure abandoned construction. The news was made even more interesting because of the name attached to the investment scheme; five-time Grand Slam winner Maria Sharapova had endorsed the project and had to endure a lot of bad press as a result.

Direct celebrity real estate endorsements are not as common in America as in India. According to a 2019 study by Duff & Phelps, nearly 50% of endorsements in India feature celebrities compared to around 20% in the United States. Stories like Maria Sharapova’s are probably responsible for the low endorsement rate in America, but that doesn’t mean direct endorsements don’t work.

“It’s a double-edged sword,” Schmidt opines, “endorsements can boost initial sales during the first phase, but eventually what sustains sales and brand salience is the quality of the construction and the brand name of the developer or broker. I often advise both brokers and celebrities to approach endorsement deals with extreme caution. Prospective buyers should do their due diligence, and celebrities should be assured that developers and brokers have the wherewithal to deliver on their promises before attaching their name to a project.”

They say that a famous face can sell almost anything, but when it comes to real estate, it seems that it’s not as straightforward as that.