Check out what’s clicking on FoxBusiness.com

Current natural gas market conditions could signal pain for consumers this winter and sustained issues for years to come, according to energy economists interviewed by FOX Business.

The experts said the energy crisis in Europe, in part caused by Russia’s invasion of Ukraine, will continue to hurt consumers in the US through the winter as global natural gas and oil supplies are strained. They also noted that the green energy push heralded by the Biden administration and several state governments will further lead to decreased and more unreliable energy supplies, pushing future prices higher.

“The biggest problem is that the shortage in Europe is driving up prices, and prices are set globally,” Diana Furchtgott-Roth, the director of the Heritage Foundation’s Center for Energy, Climate and Environment, told FOX Business in an interview. “Because natural gas prices are higher globally, we are exporting more, and that’s driving up prices here.”

“At the same time, we are putting forward a number of policies that discourage our companies from producing,” she continued. “Reasonable people might think that if there were a natural gas shortage in Europe, the United States would do as much as it can to increase production here.”

EXPERTS BLAME GREEN ENERGY POLICIES FOR EUROPE’S FULL-SCALE ENERGY CRISIS: ‘A WARNING TO THE US’

The National Energy Assistance Directors Association (NEADA) projected last week that the average cost of home heating across all fuels, including gas, heating oil and propane, would spike 17.2% this winter compared to last year. The group further projected home heating costs to be more than 35% higher than they were two years ago.

Driven largely by higher natural gas prices, electricity prices are also expected to be up compared to last year. Overall, consumers are forecast to spend nearly 8% more for electricity year-over-year in 2022, according to the Energy Information Administration (EIA).

“Prices are going to be higher, particularly for natural gas in part because of the increased demand for liquefied natural gas from Europe and Asia depending on how the weather plays out this winter,” said Benjamin Zycher, an economist and senior fellow at the American Enterprise Institute. 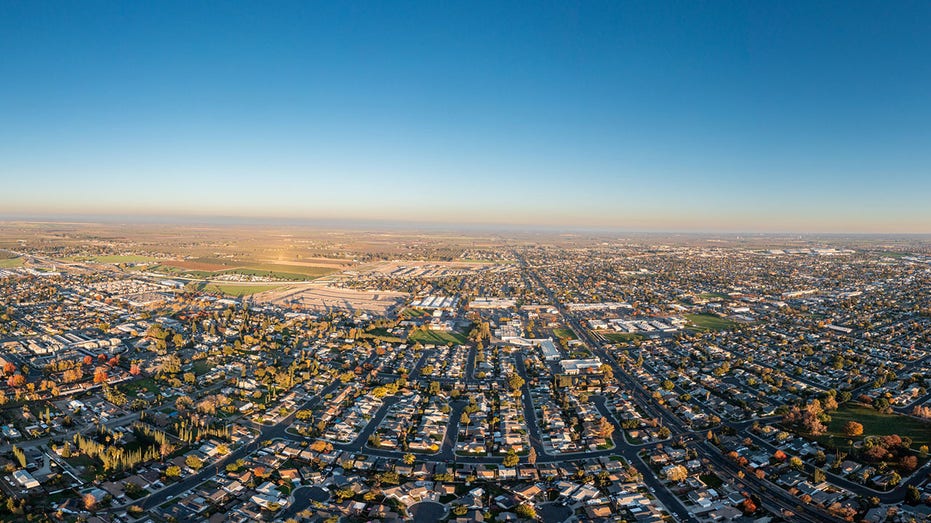 An aerial image of suburban homes in California. (iStock)

In the aftermath of Russia’s invasion of Ukraine, the European Union (EU) has attempted to cut itself off from natural gas imports from Russia. Energy producers from Russia were by far the largest natural gas suppliers for Europe in 2021.

“That’s a real challenge for Europe this winter,” said Jim Hamilton, an economics professor at the University of California at San Diego who specializes in energy markets. “It’s potentially quite a big deal for them to try to get by without gas from Russia. Liquefied natural gas is a potential [answer] to that — you can ship that across the ocean.”

“But it’s something I think we definitely want to be trying to accelerate here given the potential real crunch risk that Europe is facing,” Hamilton said. 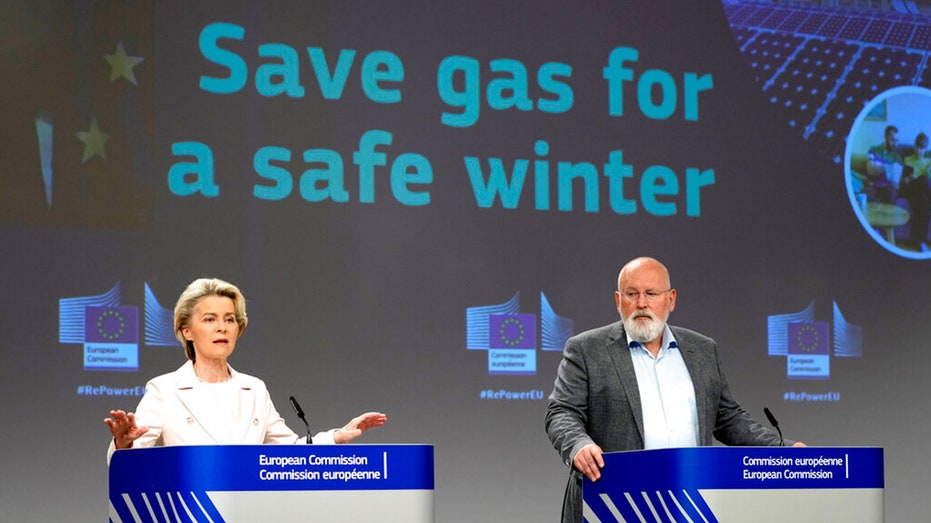 However, the increased gas exports leaving the US for European buyers has put increased strain on domestic supplies.

On Tuesday, natural gas traded at $7.71 per million British thermal units (MMBtu) while futures prices for January 2023 hit $8.04 per MMBtu, according to marketplace data. By comparison, the average price of natural gas was $3.26 per MMBtu between 2010 and 2021, Federal Reserve data showed.

Natural gas inventories have been drained in recent months, declining 7.4% year-over-year and down 11.3% relative to their 2017-2021 average, according to the EIA.

“You’ll get price increases,” David Kreutzer, the senior economist at the Institute for Energy Research, told FOX Business. “Natural gas worldwide is really tight because of the problem in Russia and the fact that Europe has decided not to develop their own gas resources. So, they’re going to be looking to us.” 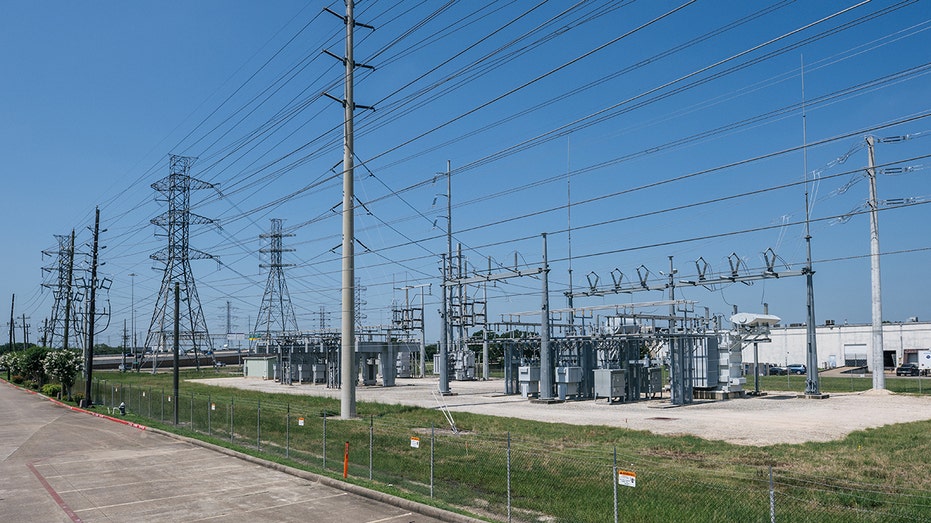 A power plant was shown on June 15, 2021, in Texas. (Brandon Bell/Getty Images/Getty Images)

Kreutzer and Zycher both echoed Furchtgott-Roth, arguing that the US also faces significant power grid and energy issues in future winters due to the increased push towards green energy.

“There’s this massive policy favoritism towards wind and solar power which, despite the subsidies, are massively expensive, unreliable — so, electricity prices are rising sharply in some states because of the substitution of unconventional, uncompetitive electricity in place of traditional conventional competitive power, Zycher said. 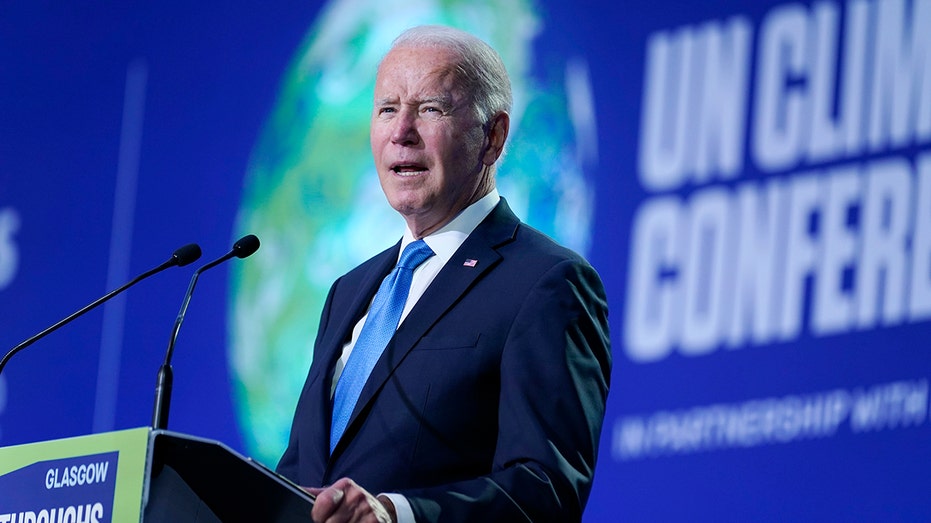 GET FOX BUSINESS ON THE GO BY CLICKING HERE

He pointed specifically to California where the state’s energy grid operator recently warned of wide-scale blackouts due to increased demand. California and several other states have attempted in recent years to replace existing fossil fuel power generation capacity with renewables like solar and wind.

“The concern… is there are places like California where they have built out renewables and their dependency on them and in Texas where, if you get a period with really cold temperatures and there’s not much wind, you’re going to get brownouts or blackouts , which are way worse than price increases,” Kreutzer said.