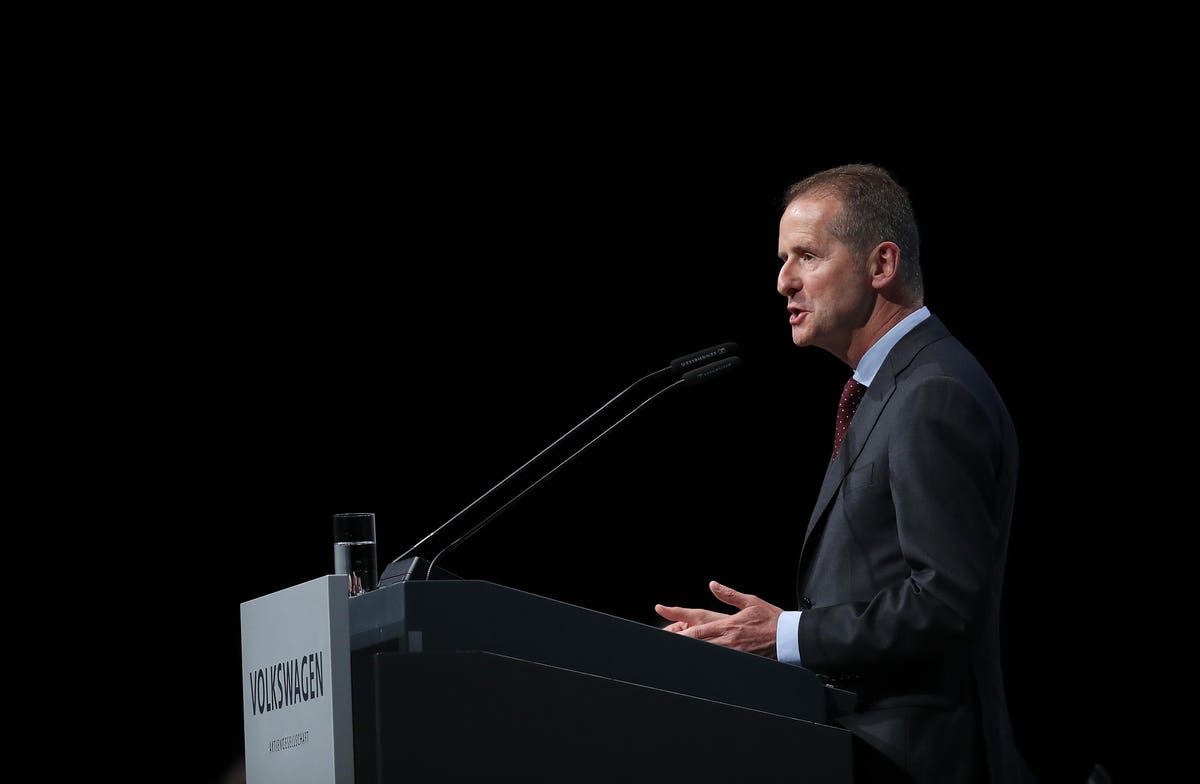 Volkswagen said on Friday that group chief executive Herbert Diess was stepping down, a surprise move that will shock investors.

The move came after European markets closed. Volkswagen shares closed at 134.32 euros on Friday, down just over 1 percent. The STOXX Europe 600 auto index ended the day little changed at 524.73

Diess will leave on September 1 and will be replaced by Porsche boss Oliver Blume. Volkswagen owns Porsche.

Volkswagen said Bloom will continue to serve as Porsche president.

During his four-year tenure, Diess has often come under pressure after clashes with the company’s powerful unions because of his electrification strategy and management style. But there is no indication that he might be leaving the company anytime soon.

Rising Home Inventories: A Sign of Strength or Weakness?

GM workers will return to office at least 3 days a week
What does the rising interest rate mean for gold investors ahead of the festive season?
Canada, South Korea seek deeper cooperation on critical minerals By Reuters
Recession fears mount as stocks fall sharply