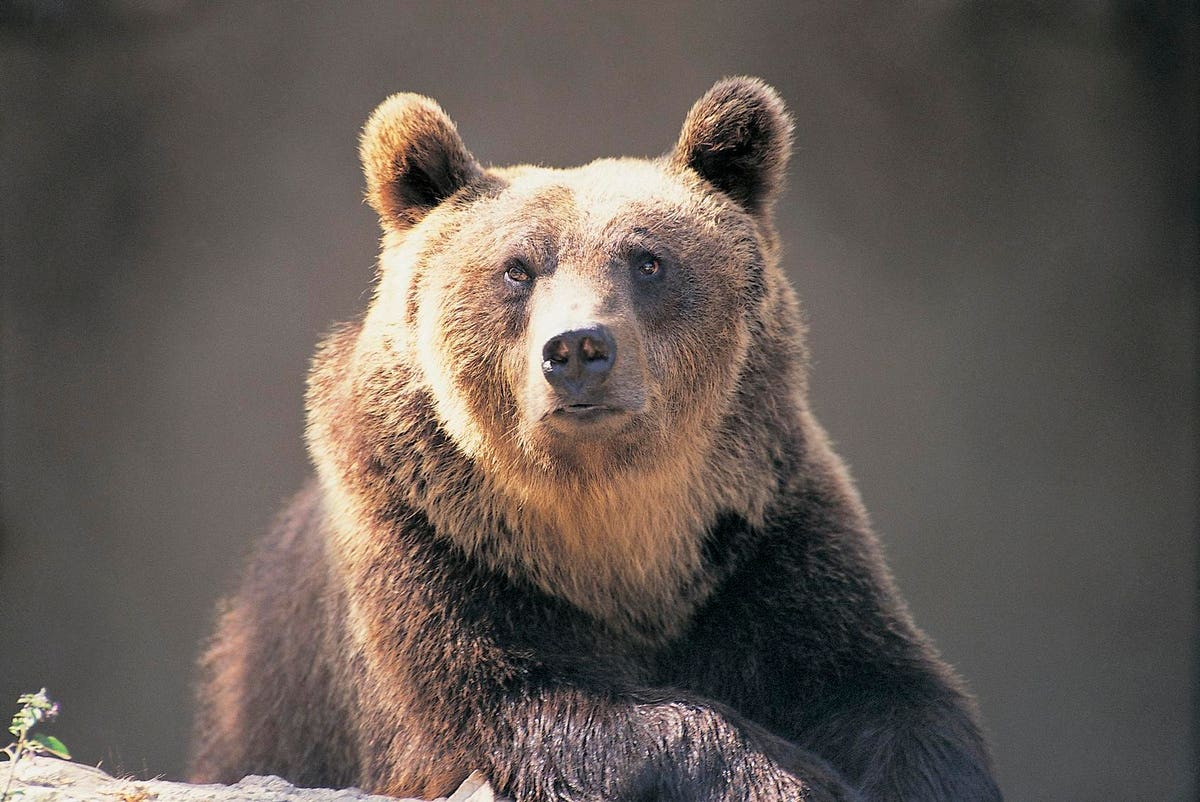 The current bear market has now been running for just over ten months. This is longer than the average bear market at 9.6 months, but shorter than the longest ever which lasted a full 20 months back in 1973/74. While we don’t know for sure when this current bear market will end, we can use history to provide some guidance as to what we’ve got in store. For investors, it might mean we’ve got a ways to go, which means looking for ways to protect your portfolio in the meantime.

No, not really. Well at least, probably not. Would be nice though wouldn’t it?

The truth is we don’t know for sure when the current market is going to end. But before you click off this article thinking it’s been a complete waste of your time, there is something we can do to give us some clues.

Bear markets have happened before. Many times. Looking back at history won’t tell us for sure how long this bear market is going to last, but we can get some insight as to how long they usually last.

With that information in hand, we can also look at the shortest bear markets in history, as well as the longest. Put all of that together and we can start to gain a bit more insight as to how much more pain we can expect before things start to get better.

So, that’s exactly what we’re going to do.

The stock market tells the future….kind of

There appears to be a lot of bad news on the horizon. The probability of an economic recession looks to be growing, interest rates are on the rise and inflation remains high. Even the real estate market has started to come off it’s all time highs.

You could look at this information, then look at the stock market and think “wow, things are going to get much worse”.

You might be right, but the thing is that the stock market looks into the future. Not perfectly, obviously, but in economic terms it’s what’s known as a leading indicator.

That’s because investors and traders take into account how stocks could be impacted by future economic news. This is known as ‘pricing in’, with the prices that they’re prepared to pay for stocks now reflective of how they expect future economic performance to impact them.

So a lot of the volatility we’ve experienced in the stock market so far hasn’t been due to the current revenue and growth of the companies, in fact, that’s remained fairly strong even across the tech sector.

Prices have been falling because the outlook is negative. Investors are pricing stocks like Meta and Tesla and Alphabet on the expectation that revenue and growth will slow over the coming year as economic growth falls.

The same is true for good news.

When the economy is in the doldrums, there will eventually come a point where analysts will begin to see a light at the end of the tunnel. This can see stock markets rally, even if the economy itself is still many months away from recovery.

The point of all this is to say that just because it looks like we’re in for at least another year of economic difficulties, doesn’t necessarily mean we’re going to be in a bear market for that whole time.

How long does the average bear market last?

The impact of a bear market on the nation’s wealth can be devastating, but they tend to last a surprisingly short amount of time. In fact, the average bear market lasts just 9.6 months.

So in most cases, the stock market downturn is over in less than a year. That shows how quickly things can turn, and why it’s incredibly difficult to time the market to perfection.

Of course that’s the average, which means there are going to be plenty of bear markets that last longer than that and plenty that don’t go on quite as long. The shortest bear market we’ve ever seen happened when the pandemic kicked off, with it only lasting 33 days.

Yep, just over a month and the bear market was over, and we then saw almost two full years of incredible returns.

As for the longest, well that’s a bit more depressing. The early 30’s saw a large number of bear markets within a short space of time. Between mid-1929 and the end of 1933 there were seven (!) bear markets in total, but there were periods of strong growth amongst them.

The longest sustained bear market was in 1973/74 which lasted about 20 months. Still under two years long, but nevertheless a significant length of time to see no recovery in stock prices.

So we have the shortest ever at around one month, the longest ever at 20 months and the average in the middle at around ten months. So where does that leave us?

When will the bear market end?

The current S&P 500 bear market was officially called on June 13, 2022 when the market dropped 20% from its high. This fall started on January 3rd 2022, which marks the beginning of the current bear market.

So that means it’s been going on for just over ten months.

Well the good news is that we’re over the hump (hopefully). This is now officially a longer than average bear market. But how much longer will it last? Well it could become the longest bear market ever.

The pandemic has created a very unusual set of economic circumstances, so that’s not totally out of the question. Let’s park that for a minute though and use the previous worst ever as our benchmark.

So the bear market ending between now and October 2023 is probably a fairly reasonable guess. Again, though, it’s just a projection and the reality remains to be seen.

In a lot of ways though, this timeline makes sense. We’re likely to expect some further volatility as rates continue to risk and inflation slowly starts to come down. Heading into next year we should hope to see progress on the inflation front, which will mean the Fed can start to slow their rate rises and maybe even keep them steady.

Markets are likely to be pretty happy with this, and we could start to see some tentative attempts at a recovery.

The prospect of an easing of monetary policy might also allow public companies to offer some slightly more encouraging guidance than they have been lately. This in turn would further encourage investors and the whole up cycle could begin again.

As much as the current bear market has been a difficult one so far, hopefully we’re starting to get on the right side of it.

What does this mean for investors?

The key point really is that you can’t time the market. It’s impossible to really know when the bear market will end and when stocks will start their rally. We do know that it will happen eventually, and when it does there can be significant financial rewards.

Compared to the average bear market, the average bull market lasts much longer at 31 months. It means that sitting on the sidelines in cash and waiting for the perfect time to get in can result in serious missed gains.

With that said, it’s reasonable for investors to want to limit their exposure to volatility while we remain in a bear market.

To help with this, we created an AI-powered hedging strategy which can be added to all of our Foundation Kits. It’s known as Portfolio Protection and it starts with using AI to analyze your portfolio and assess its sensitivity to risks such as interest rate risk, overall market risk and even oil risk.

Once this analysis is done, the AI ​​automatically implements sophisticated hedging strategies to help protect against them. This is re-run and adjusted on a weekly basis, to always take into account the most up to date information.

It’s like having your own personal hedge fund, right in your pocket.