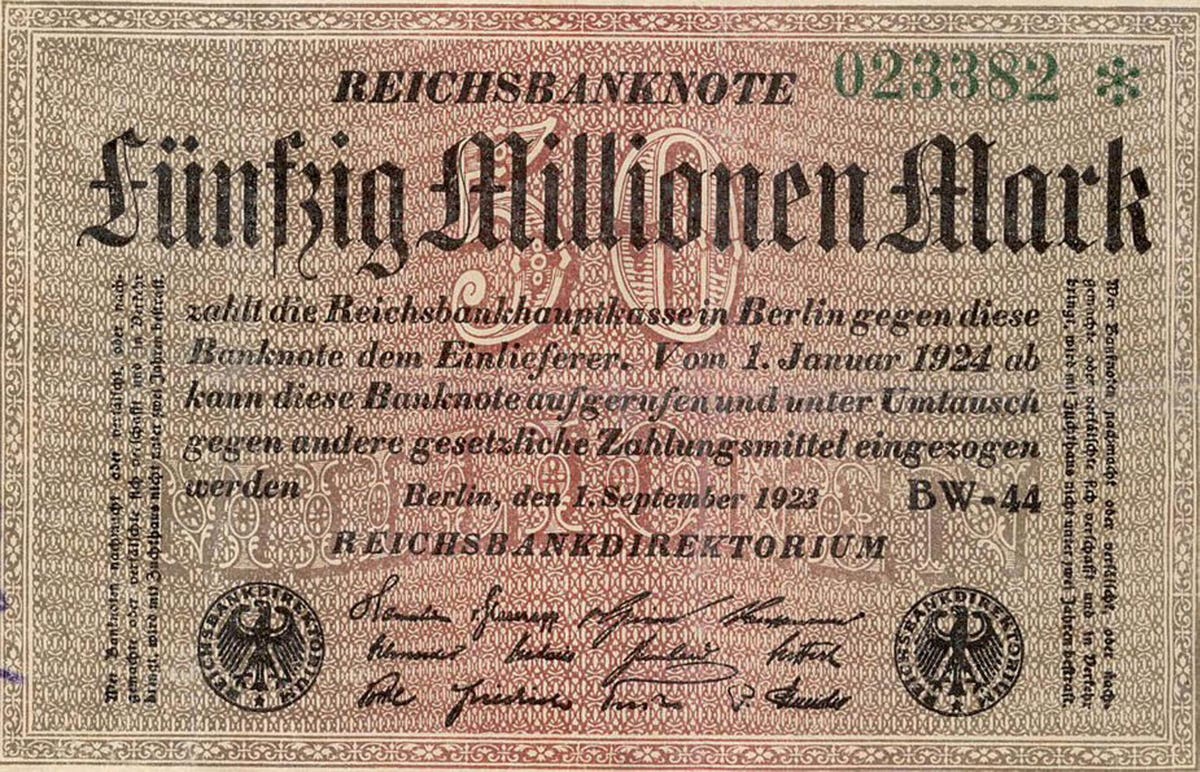 One of the most famous early films in the German-speaking world is Streets Without Joy, based on Hugo Berthold’s book (Die freudlose Gasse / Streets Without Joy), starring Greta Garbo. Set in Vienna during a time of economic hardship and high inflation, the story, unspecified, is a morality tale that stems from the way poverty stress tests our moral compass.

In today’s context of high inflation – Germany’s printing rate is still at 8%, for example – and now that the US is officially in recession (two consecutive quarters of negative GDP growth), the moral compass is spinning with the distortions brought about by rising prices. Germany’s foreign policy is one example. With gas prices rising, there are background rumors of a less aggressive stance against Russia. Hungary has long since surrendered here.

In some of this year’s letters, we pointed out that higher food prices in particular will make life difficult for the current centrist government, relatively easy for populists (look at Italy), and that some countries may experience unrest (dramatically so) in Sri Lanka).

Another far-reaching effect of rising inflation is the socioeconomic choices it drives central banks. If they decide to clamp down on inflation, and keep raising rates until inflation falls too far, it will lead to a recession, but it will probably result in the wealth of the rich being relatively less wealthy compared to the rest of us (though in absolute terms we are everything possibly worse). If central banks break away from monetary sadism and allow structurally higher inflation, this could lead to some asset price increases, and overall wealth inequality would widen wealth inequality to new multi-century highs .

In this context, if we bear in mind the findings of some German social scientists and economists at the ifo institute (Funke and Trebesch), which show how the reverberations of the global financial crisis are reflected in the rise of the far right in Europe, then We must consider the social and political implications of higher inflation.

Looming behind all of this is the specter of the 1920s/30s, and while it would be nice to have the likes of Greta Garbo and Marlene Dietrich back with us, 20s-style economic collapse and political order are not. Yet another outlandish claim.

The moral aspects of the pressures created by higher inflation can be harmful and go well beyond the trend of food companies putting fewer chips in crisp packets.

The first is a series of companies passing more investment on to customers, and in the case of many banks, they will increase credit-related charges to customers (credit card debt in the US is at an all-time high), with the net effect of further punishing those who need credit most people.

The second is that in the long run, what economists call “human development” will suffer – people will eat less, arguably, possibly suppressing spending on education and health care – and it’s now well documented ( See the work of Anne case and Angus Deaton) ) Human development scores (most notably life expectancy) in the US are falling sharply.

Third, on the geopolitical front, inflation waves are redistributing power, primarily on the one hand through a strong dollar and emerging market pressures. Notably, as countries such as Argentina face greater financial stress, their position relative to creditors and external institutions will decline further. It would be good to think that another crisis would force a rethinking of economic management in these countries, but it could spark more populism.

It remains to be seen, but it will be surprising if this is not the case and there will be a decisive backlash internationally for big business and landowners. Whether Sri Lanka or some African countries will nationalize assets owned or lent to China, and whether international real estate companies will be targeted by protesters as Spain is now.

In severe economic crises, such political aftershocks are often the result of earlier macroeconomic crises. We’re seeing other signs — unionization in the U.S. is the lowest it’s been in decades, but it’s starting to pick up in some areas. I’m not sure Andrew Yang’s new party “Forward” (much like Macron) is a response to bad economy or bad politics, but this cross-party effort is welcome (although I doubt it will be successful) .

Incumbent politicians reading such articles might also wonder – what should we do? For this reason, I suspect we will see higher taxes on corporations (energy companies in the US), possibly higher taxes on real estate developers, and increased efforts to improve public services like transportation and healthcare. The lesson of the global financial crisis is that policymakers are not doing enough to address the root causes and culprits of financial crises. Let’s see if they learn this.