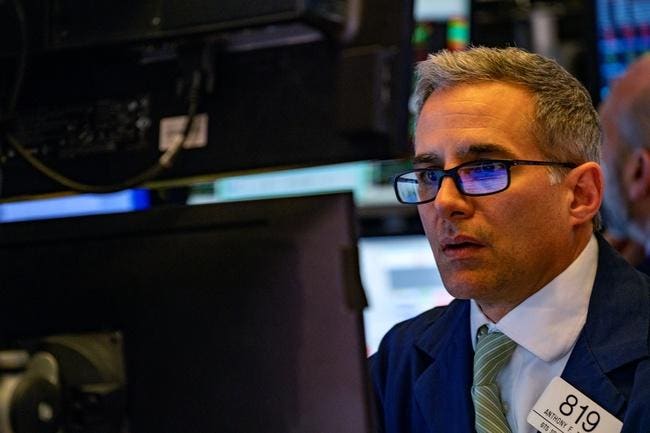 This creates a more reliable signal that a recession is on the way. The one thing we haven’t seen yet is the 3-month yield rising above the 10-year yield. Some academics view that as the most reliable recession predictor, and the spread there is currently narrowing. If the Fed remains on its current path to raise rates, then the yield curve may fully invert within weeks.

Is A Recession Already Here?

The yield curve deepening may not be that relevant if we’re already in a recession. Historically, two quarters of negative economic growth has meant a recession in recent decades and we’ve already seen that in the first half of 2022. So we may be in a recession already.

However, for purists, two quarters of declining growth is not the technical definition of a recession. In addition, the US has a historically low unemployment right now, which would be unusual for a recession. Also, even though economic growth has declined, the decline has been relatively shallow so far. Therefore, maybe the yield curve is telling us that we have dodged a recession so far, but one is on the way.

Currently, the yield curve is inverted from 6 months out to 10 years. That’s a broad inversion impacting most of the curve. The lack of inversion is with the very short and long ends of the curve.

However, if the Fed seems committed to raising rates, there’s a high probability that the September Fed meeting decision, on September 21 or the lead up to it, could push the curve into inversion at the short-end. That creates an interesting dynamic for the Fed, as they worry about yield curve inversion too, but at the moment they are expected to raise rates 50bps-75bps next month. That should fully invert the curve out of the 10-year mark unless other factors cause the term structure to change.

Despite a bleak 2022, the stock market has rallied in past weeks off the mid-June lows as inflation appears to have peaked and some employment data has held up better than expected. Hence the market’s fears of imminent deep recession have not been realized.

Also, the stock market is still pricing in a mixed economic outlook, so a mild recession would not be a big shock. However, if the rally continues then a disconnect will emerge between what the yield curve might be telling us and a more optimistic stock market assessment. Unfortunately, the yield curve has the more reliable track record when it comes to recessions. The outlook for the US economy based on the yield curve is negative and may be about to get worse in the coming weeks.

What Will Pumpkin Spice CBD Gummies Do For Martha Stewart’s Company?

Deadline looms for western states to cut Colorado River use